How to prepare ginger drink

Drink fresh ginger thirst quenching and good for digestion. Ginger ale is popular in many countries, as well as ginger ale and ginger tea. How to make tea with ginger root is known to many, but the other home-made drinks are much less common. 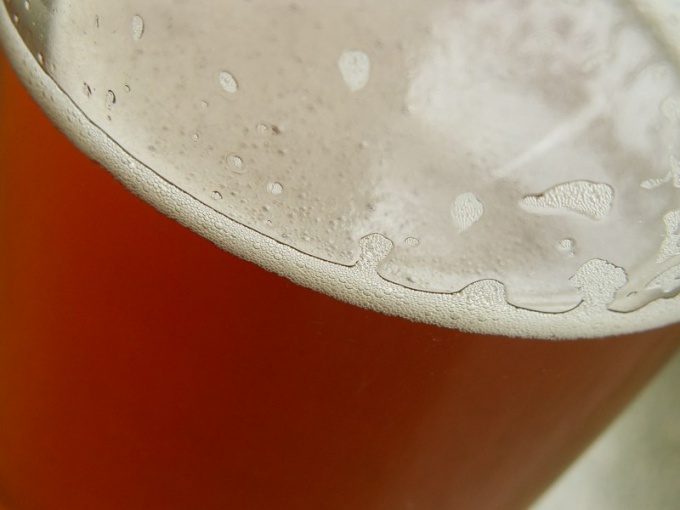 Related articles:
You will need
Instruction
1
Homemade ginger limonaderie ginger peel and chop. You can cut it into cubes or, if the fresh ginger, grate on a coarse grater. The young ginger, the skin is thin, as in the fresh potato tubers and can be easily removed with a fingernail. Old roots will not be able to RUB, as with time, their structure becomes fibrous.
2
Put the ginger in a saucepan and pour 0.5 liters of water. Bring to a boil, reduce the heat to medium and cook for about 5-10 minutes. Remove from heat and let infuse for 15-20 minutes. Strain and cool.
3
Cook liquid syrup of one Cup water and same amount of sugar. Bring the water to a boil, stir in the sugar and cook over medium heat until it is all dissolved and the syrup is clear. Also refrigerate.
4
Mix in a pitcher of ginger water, sugar syrup and the juice of one lime. Garnish with wedges of the second fruit. Add ice. If the lemonade seems too sweet, dilute it with bottled water. You can also mix it with sparkling water.
5
Ginger will allozymic 3 liter plastic bottle from under mineral water. Insert the neck of the funnel and through it pour granulated yeast.
6
Squeeze the juice of one lemon. Fresh ginger root, grated on a fine grater, mix with lemon juice and mash with a spoon until a homogeneous slurry. Enter this mixture into the bottle. If it does not pass through the funnel, slightly dilute with water.
7
Add the remaining water, close the bottle cap and shake its contents. Shake the bottle until the sugar and yeast dissolved.
8
Remove the bottle for 24-48 hours in a dark warm place. The willingness of ale can be checked by pushing the bottle around the edges. If dents are formed, the drink is not ready. Before use, remove the El in the refrigerator for no less than 12 hours. Open carefully, slowly releasing gas.
9
If you want your El had a Golden hue, boil ginger root on low heat for an hour, then refrigerate and cook El at this broth.
Is the advice useful?
See also
Присоединяйтесь к нам
New advices