How to solve problems in physics

When solving problems in physics should be remembered that they reflect the physical reality of the world around us. The solution to any task, even very simple, must begin with recognition of the phenomenon and its mental representation. And only after that you can proceed to the solution. 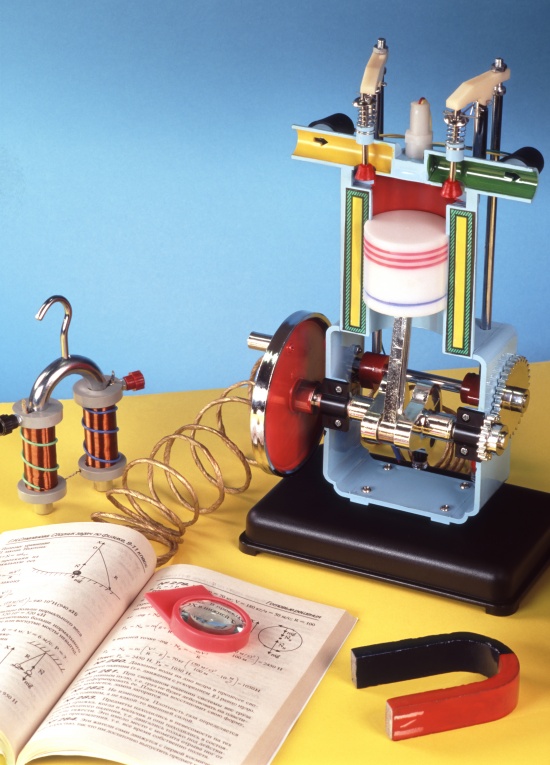 Related articles:
Instruction
1
Complete your task: jot down the condition that you complete your task pattern.Correctly put to task the question.
2
Then check whether all the specifications in one system (CGS, SI, etc.). In the case where the values are in different systems, we Express them in units of the system that is adopted for the solution of tasks.Consider the content of the tasks , and define a branch of physics to which it relates and which it is necessary to apply the laws. After determining the applicable laws, make a note of all these laws formula.
3
Define? all parameters used in the formula are known. If it turns out that the number of unknowns greater than the number of equations, add equations, which follow from the picture and conditions.Stick to the principle: as in the problem is unknown, and so must be formulas.
4
Solve the system of equations. Solve the task in General, namely, in alphabetic notation. After solving the tasks in General, check the dimension of the obtained values. To this end, in the formula, substitute the numbers and dimensions for those quantities which it contains.The decision is made correctly, if the response corresponds to the dimension of the desired value.
5
Substitute in the formula the numeric values and calculate.
Now consider, and then formulate a response.To learn to solve tasks on physics, solve them daily. After such training, each subsequent task will be accomplished faster and faster. Acquired the ability to solve tasks in physics will be useful not only in school, but when studying in Universities.
Is the advice useful?
See also
Присоединяйтесь к нам
New advices