How to subtract roots

This question refers not to the direct subtraction of the roots (calculate the difference between two numbers without resorting to services of the Internet, and instead of "subtraction" record "the difference"), and the calculation of the deduction of the root, more precisely in the root. The theme refers to the theory of functions of a complex variable (complex analysis). 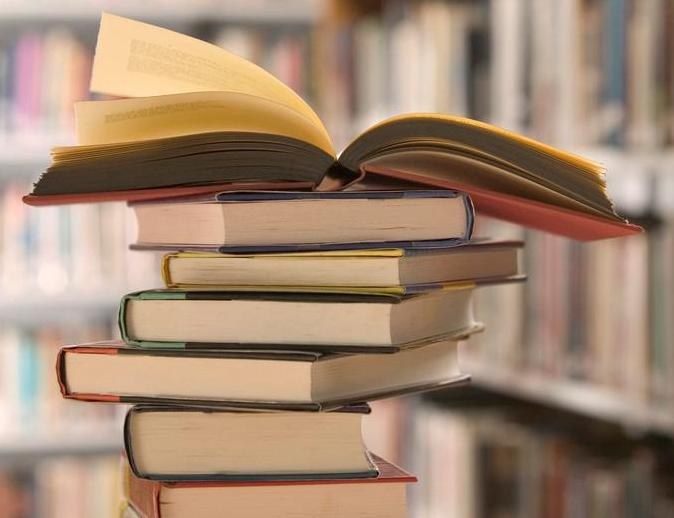 Related articles:
Instruction
1
If PCF f(z) is analytic in ring 0

5
So, to find the deduction function in an isolated singular point should either expand the function in a Laurent series and to determine from this decay the ratio s(-1), or calculate the integral of figure 2. There are other ways of calculating deductions. So, if the point z0 is a pole of order k of the function f(z), then a deduction at this point is calculated by the formula (see Fig.3).

6
If the function f(z)=φ(z)/ψ(z), where φ(z0)≠0, and ψ(z) has a simple root (multiplicity one) at z0, then ψ’(z0)≠0 and z0 is a simple pole of f(z). Then res[f(z),z0]= φ(z0)/ψ’(z0). This rule quite clearly, the conclusion follows. The first thing that is done by finding the singular points is the determination of the roots of the denominator of ψ(z).
Note
Training the mind never puts. Especially for those who are not so used to working with numbers, and especially with roots. Addition and subtraction of roots - a good workout for the bored mind. You cannot add or subtract expressions with different radical expressions. The addition of roots requires compliance with this rule.
Useful advice
Addition and subtraction of roots. For adding and subtracting roots connect them by means of signs of these actions. Then give the roots to simplest form, and if the roots will be like, then make a cast. This Ghost is that the coefficients of like terms, taken from signs of the relevant members, in parentheses, and the common root is removed the brackets multiplier. Then, the resulting General ratio...
Is the advice useful?
See also
Присоединяйтесь к нам
New advices