How to open a command prompt in Linux

Command line or console (konsole) on Linux is used to manage many system processes. GUI is a kind of superstructure or operating system shell. Console you can invoke the window Manager and the work will continue in graphical mode. Activating the text console disables the graphics, but the running applications continue to function. 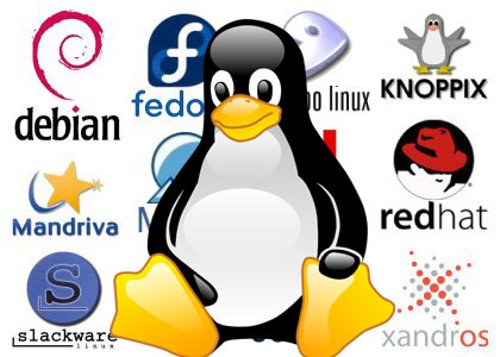 Related articles:
Instruction
1
In Mandriva Linux press Alt + F2 and type in the command line the word konsole. Press Enter. The console launched.
Another option. In the main menu, select "Utilities". Look in the dropdown menu Terminal Konsole. To work with the command line you can also use LXTerminal or any other emulator. Basic console commands, regardless of the variety or version of Linux. Many tasks in console mode solved faster than in a chart. For example, to launch the file Manager with text interface like Midnight Commander, just type in command line of mc. Two panels of the shell is very similar to Norton Commande or Far. The functionality is no less full.
2
On Linux Xandros in simplified desktop press Ctrl + Alt + T. In the graphical mode, go to the tab "Work" in file Manager and in menu "Tools" select "Start console window". If the system operates on a full desktop, use Alt + F2 and then entering the name of the console. Or via main menu, go to "Applications", then select"System" and find the console. To disable graphics, press Ctrl + Alt + F"the room text console". Default usually have six text consoles, then Ctrl + Alt + F7 use the opposite exit to the window mode. Text mode is more resistant to drops, so restoring the graphics problem make from the command line.
3
In Ubuntu Linux run emulator console make by using the Ctrl + Alt + T. Another way is to use the graphical interface Ubuntu. Look on the panel "Applications" section. Go to "accessories" and launch "Terminal". The same result can be accessed through the launch window of the application which call type Alt + F2. In the box enter the name of the app - gnome-terminal.
Is the advice useful?
See also
Присоединяйтесь к нам
New advices