How to login in command line

Users of the Windows operating system is usually very little work with the command line, preferring to solve problems with the system, using tools with a familiar interface. However, in some cases, it's working from the command line allows you to quickly cope with the emerging difficulties. 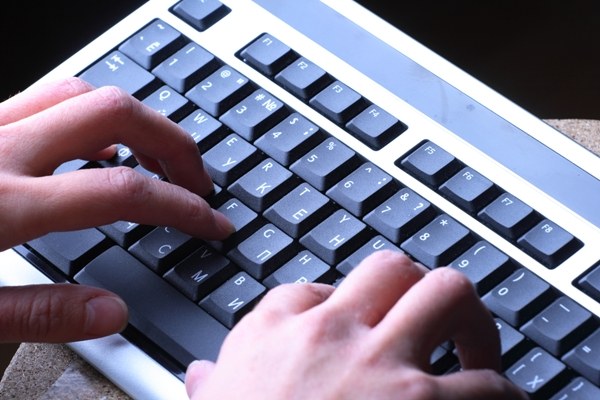 Related articles:
Instruction
1
You should know that expression "work in the console and use the command line" equivalent, we are talking about the same thing. To open the command line in two ways. First: click "start" then open "All programs" - "Accessories" and select "Command prompt". You will see a small black screen with a blinking cursor, this is the console.
2
The second way to access the command line is as follows: press Win + R, type in the window cmd and press Enter. Open a command prompt window. You can now use it to diagnose the computer and perform other tasks.
3
What will the console? Imagine that you found strange network activity of your computer. Type and execute the console command netstat –aon and you will get details of all network connections. In the column "Local address" you can see open on your computer ports, the column "Foreign address" will give information about all ip addresses with which connection is made.
4
Type in console tasklist command – you will see information about all the processes running on the computer processes. The systeminfo command will give enough information about your computer. Thanks to the ping command sharename you can ping any website and get to know its ip address. To display all console commands type HELP and press Enter.
5
Ability to work in the console is one of the hallmarks of professionalism, it is no coincidence that the console is so popular with hackers. Many utilities created in the console version – so that ignorant people could not work with them. So, the popular network scanner Nmap was created in the console version. Its the option with the gui interface came much later, while experienced users still prefer the console.
6
If you are planning to get acquainted with the Linux operating system, you should definitely learn how to work in the console. For Linux the command line is a familiar attribute, many settings because of it. Work in console only at first glance can seem daunting and uncomfortable – a little accustomed to it, you will understand that it is in the command line you can quickly and easily solve many you face challenges.
Is the advice useful?
See also
Присоединяйтесь к нам
New advices