How to remove starter Megan-2

The starter is a powerful motor. In combination with the ignition system and charged the battery it provides a reliable engine start. A method of removing the starter from the vehicle Renault Megan for identifying and Troubleshooting system electropunk engine depends on the engine type and the presence of the turbocharger. 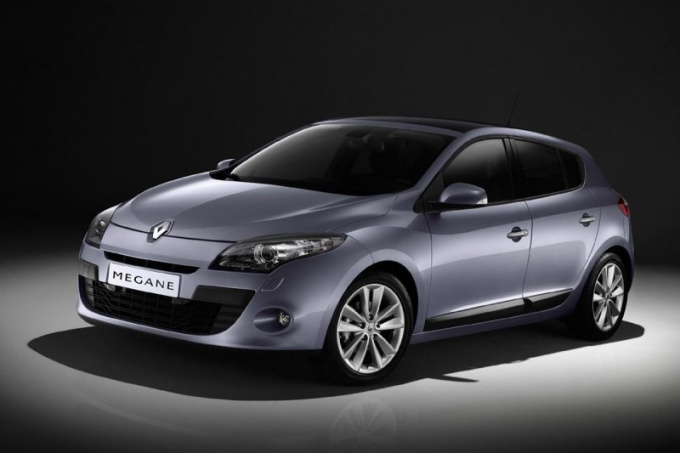 Related articles:
Instruction
1
If your car is a coded radio, make sure you know the code for it. Then disconnect the battery ground wire.
2
To remove the starter from the vehicle with the petrol engine remove the cover of the air filter. Apply the Parking brake. Lifting the front of the car, put the axial back-up. Then remove the protective shield sump engine.
3
Unplug from the back of the starter and remove the bracket. On models with the engine F7R remove the cover additional bracket fuel line and exhaust system. Disconnect from the traction relay of a starter main cable, unscrewing the appropriate nut.
4
Remove the terminals of the control cable of the traction relay. Unscrew the bolts that perform the fastening starter to transmission housing and remove starter.
5
To remove the starter model equipped with a diesel engine, remove the cover of the air filter. Cock a manual brake, lift using the Jack the front of the vehicle and set it on the axial struts. Remove the safety guard from the crankcase of the motor.
6
Remove from the starter protective cover, unscrewing the nut and mounting screws. Disconnect from the traction relay connector wiring. Unscrewing the retaining nut, remove the traction relay main supply cable.
7
Remove the bracket rear mount starter. Remove the bolts that connect the starter with the transmission housing. Remove the starter from the engine compartment. Then remove the pin installed in the bolt hole for the rear mount.
8
If a model with a diesel engine equipped with a turbocharger, after installation of the raised front of the car on the axial struts remove the front wheel on the right side of the car and the protective cover of the crankcase. Loosening the mounting brackets, remove the air pipe that connects the intermediate intercooler-to-intake pipeline. Remove the exhaust pipe.
9
Performing work under the right side of the car, emboss with a punch cylinder pin that secures the pinion shaft of the differential drive shaft. Loosen the bolts and nuts that attach to the front right suspension mounting element of the steering knuckle. Remove the upper bolt and nut, but leave in place the lower.
10
Output the top of the mounting element of the steering knuckle, while from the shaft of the differential disconnects the inner end of the drive shaft. Using wire or twine, hang the drive shaft. Don't leave it hanging under its own weight.
11
Return the turbocharger oil disconnect from the cylinder block. After removing the gasket, close the holes in the cylinder block. This will prevent the mechanism from ingress of dirt.
12
Remove the nut attaching the base of the rear mounting bracket to the starter bracket with the wiring. Disconnect the starter wiring. Loosen the bolt and nut that attach the bracket to the turbocharger.
13
Loosen the rear starter bracket to the engine. Disconnect the insulation shield. Remove the starter, the insulating shield and bracket rear mount.
Is the advice useful?
See also
Присоединяйтесь к нам
New advices