How to remove the carriage off the bike

The carriage of a Bicycle refers to the nodes, the wear as. When this happens, it can be disassembled, replace damaged parts with new, then continue to use the bike. 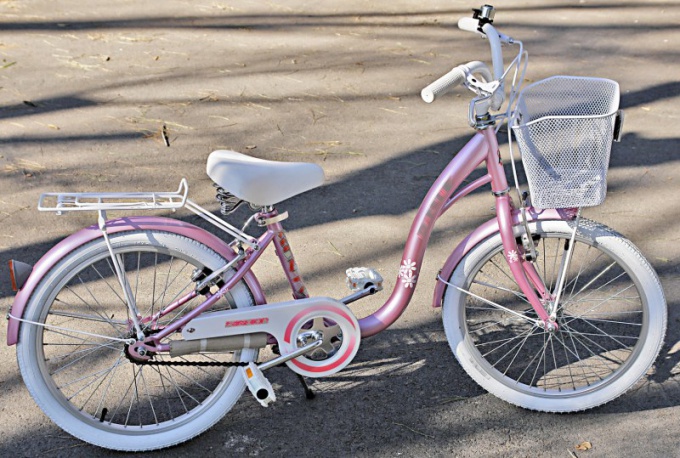 Related articles:
Instruction
1
Take a Bicycle wrench and grab the pedal for a nut located at the place of its connection with the connecting rod. Rotate the nut in the direction opposite to that in which the pedal spins while driving forward. Similarly remove the second pedal.
2
Remove the nuts that secure the wedges. A hammer to knock them out. Wedges are disposable items after removing them must be replaced. This can be avoided only if they were picked very carefully. Remember, what crankset and pedals are left and which right (on the pedals there are usually special signs in Russian or English).
3
Now the connecting rods can be removed - open access to the carriage. Its holding nut located on the side opposite to the leading asterisk. For her the loosening use so-called BB key - it is expensive, but allow you to repair the bike more than once. If such key is not present, be sure to get him or, at least, attach to the oblong hole of the nail head and start to spread along the edge is very light strokes so that the nut started to spin counterclockwise. This process will be slow, but in any case, do not try to speed it up, increasing the force of the blows.
4
Remove the slider and replace it with another. Make sure that the new node was installed with the same side as the old one. Screw the nut first by hand and then, when the power of the hand will miss key or, in extreme cases, as described above, with the only difference that it will have rotated clockwise. Make every effort not to disrupt the thread. Lubricate the new slide. If the chain jumped, put her.
5
Put the rods and lock them with wedges. Drive a wedge, and when the opposite side would be thread, secure the nuts. Screw in the cranks pedals.
Note
Wear gloves. Beware of getting fingers in the chain and falling of the bike leg. Note that on some bikes the cranks are not attached to the wedges, and in other ways.
Is the advice useful?
See also
Присоединяйтесь к нам
New advices