How to make links to the thesis

When writing the thesis it is necessary not only to create an appropriate level and theme of the text, but also the right to execute him. For scientific and student's works there is a certain standard the parts of the text, including references. 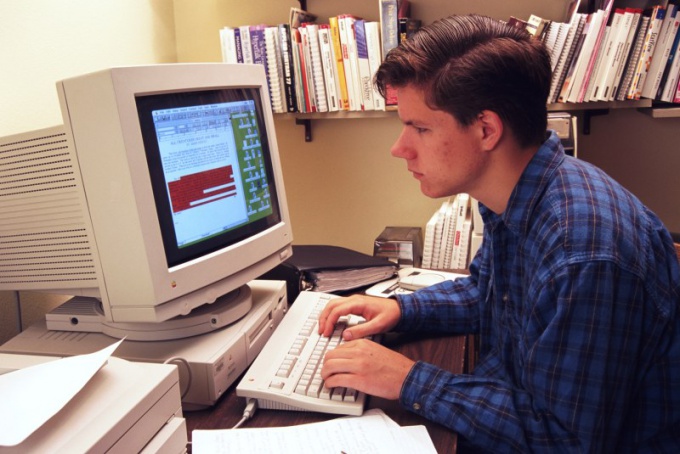 Related articles:
Instruction
1
Decide how you want to organize a system of footnotes in the text. They can be placed at the bottom of the page or at the end of the text, after the conclusion. The possible variations with the numbering. It can be through, that is the same for the whole text, or to begin anew after each Chapter. Any of these options is allowed by design standards.
2
For the book mentioned in the text the first time, use the full format description. In this case, first comes the author's name and then his initials. This is followed by the full title of the book, listed beneath the cover. After a point you have to write the city of publication. The name need to write completely with the exception of some common abbreviations: M. - Moscow, SPb. - Sankt-Peterburg, Leningrad - Leningrad. Followed by year of publication and page number or pages, the text from which you quote. Thus, the footnote should appear as: Ivanov, A. A. History of Russia in XIX century. M., 1959. P. 5-6.
3
In the absence of the books of one author, for example, if a collection, begin the footnote with the title of the study. The compiler and editors, if specified, separated by a slash after the title. An example of such a description: a General biology / under the editorship of A. A. Petrov and S. S. Sidorov. M., 1980. P. 56.
4
If you give a few in a row zutat from the same edition, replace the second and subsequent footnotes of the author and the title with the words "There". Example: ibid. P. 76.
5
Links to articles from magazines make with the indication of the periodical title and issue number. This information is given through the slash after the title of the article. In this case, the footnote is as follows - Petrova I. I. problems of chronology of Ancient Rus / Questions of history, Moscow, 1999, №2. P. 7-8.
6
When referencing literature in a foreign language, write the author's name in full, not initials. Also, if the title of the book is given in any language, presumably unknown to the reader, for example, in Japanese, the title and author's name in parentheses to translate.
7
When making references to electronic resources - databases and websites - focus on standards in your school. Currently, the unified rules in the citation of these sources is not, and those that exist are regularly reviewed. Therefore it is best to seek advice from their supervisor.
Is the advice useful?
See also
Присоединяйтесь к нам
New advices