How to fix the leak in the radiator

Leaking coolant from the radiator is always usually a surprise to many owners. Appears similar fault for various reasons. Among them: long life of the vehicle or poor quality antifreeze, filled the cooling system, which result in corrosion destroys the metal tube of the radiator. 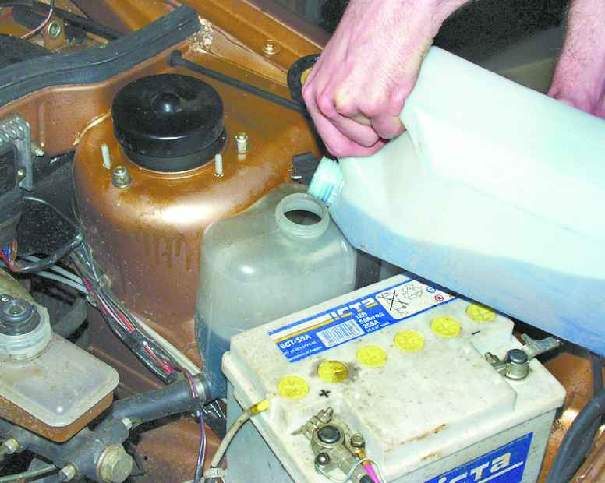 Related articles:
You will need
Instruction
1
Driving practice has several ways of removing coolant from the radiator. And just what do not give advice about it "seasoned" masters. Among the popular methods to stop coolant leak, widely used such a method as adding the antifreeze silicone sealant which is poured into the expansion tank when the engine is not running. Then the motor starts and let it run for 15 minutes. For a specified period of time, a leak will inevitably stop. 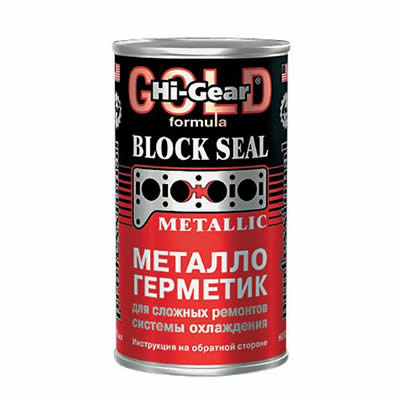 2
But sometimes circumstances are such that at hand at the right moment may not have the bottle of sealant. In this case, you can restore the integrity of the radiator with suspenders ordinary soap that you want to add in the form of chips in the surge tank. Approximately 50-100 grams of soap is cut with a knife, and then soap flakes is added to the cooling system. Despite the singularity of the method eliminate the leak of the radiator - it is quite effective, and allows you to overcome by car, with a similar malfunction, not one thousand kilometers.
3
Be aware that these methods eliminate the leak of the radiator are a temporary measure to help them get to the faulty machine to the nearest service stations, and produce there a full reconditioning of the cooling system.
Is the advice useful?
Подписывайтесь на наш канал