How to calculate thermal effect

The thermal effect of a thermodynamic system appears due to chemical reactions, however, one of its characteristics is not. This value can only be determined when some conditions are met. 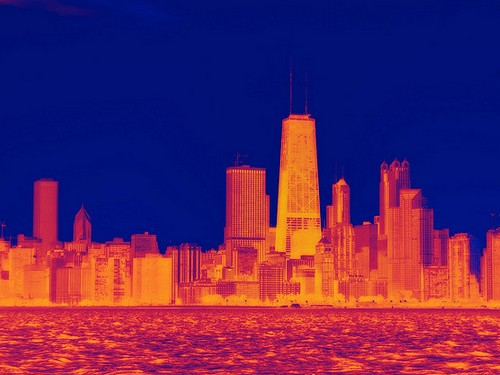 Related articles:
Instruction
1
The concept of thermal effectand is closely related to the concept of enthalpy of a thermodynamic system. This thermal energy which can be converted into heat at a certain temperature and pressure. This value characterizes the equilibrium state of the system.
2
Any chemical reaction is always accompanied by the absorption or release some amount of heat. In this case, the reaction refers to the impact of reagents on the system products. Thus, there is a thermal effectthat is associated with the enthalpy change of the system and its products are taking the temperature reported by the agents.
3
In ideal conditions, the thermal effect depends on the nature of chemical reactions. These are the conditions under which it is assumed that the system does no work other than work of expansion, and the temperature of its products and influencing the reactants are equal.
4
There are two types of course of the chemical reaction: isochoric (at constant volume) and Isobaric (at constant pressure). Formula thermal effectas follows:dQ = dU + PdV, where U is the energy of the system, P – pressure, V – volume.
5
In isochoric process PdV term vanishes because the volume doesn't change, does not expand the system, so dQ = dU. In the Isobaric process the pressure is constant and volume increases, which means that the system does work of expansion. Therefore, when calculating the thermal effectand the energy change of the system plus the energy spent on committing this work: dQ = dU + PdV.
6
PdV is constant, so it can be made under the sign of the differential, hence dQ = d(U + PV). The sum U + PV fully reflects the state of a thermodynamic system, and corresponds to the enthalpy. Thus, enthalpy is the energy expended in the expansion of the system.
7
Most commonly count thermal effect of two types of reactions is the formation of compounds and combustion. The heat of combustion or formation – table value, therefore the heat effect of reaction in the General case can be calculated by summing the warmth of all the participating substances.
Is the advice useful?
See also
Присоединяйтесь к нам
New advices