How to turn on the shock sensor

Sensor shock device that responds to external influence on the vehicle body and the feed about this sound signals the owner of the car. Usually it is included in the total alarm system and is configured when you first start. 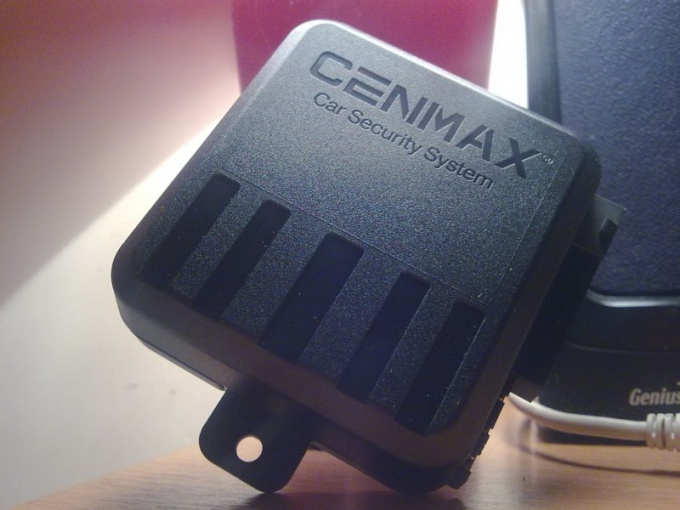 Related articles:
Instruction
1
Experts advise to install the sensor hitting on the metal parts of the bodywork inside the vehicle, symmetrically to the axis of the vehicle. The bottom of the car to install the sensor, because the triggering can occur from the resonance vibration of the body due to passing heavy vehicles. The to install also the plastic part of the car body, as reducing the sensitivity of the sensor. The best place is the shield between the car and the underhood space.
2
Sensor shock has four wires and is connected to a special 4-pin connector of the main unit alarm. The sensor in the original equipment is attached to the metal part of the body using double-sided tape. However, self-respecting motorists prefer to be attached with special fasteners to the screws.
3
The adjustment is carried out manually during the installation using the resistors available on a sensor panel. One resistor is responsible for the warning about the physical effects (weak strike), the other delivers an alarm signal if a strong effect on the car body.
4
Remove both regulator sensor until it stops (zero). Add slowly (one or two terms of wrapping) the sensitivity of the warning zone.
5
After you configure the sensitivity of the warning zone in the same pattern, adjust the sensitivity of zone alarm. Usually it is configured for one or two turns more than the warning area.
6
After adding, close the door and put the car on the alarm. Then, after the installation to protection (30-60 seconds), test the sensitivity of the machine, tapping on the body hand. Tapping on the hood, doors and roof can be dented. Knock on racks front and rear doors. If the sensitivity does not suit you – install the resistors for one or two turns.
Note
By design, the impact sensors are electromagnetic, piezoelectric, and microphonic. By way of response, the sensors are divided into single level and duplex. Duplex (two-zone) sensors distinguish between strong and weak shocks on the car and react differently to external stimuli (warning and alarm).
Is the advice useful?
See also
Присоединяйтесь к нам
New advices