How to determine the equilibrium volume 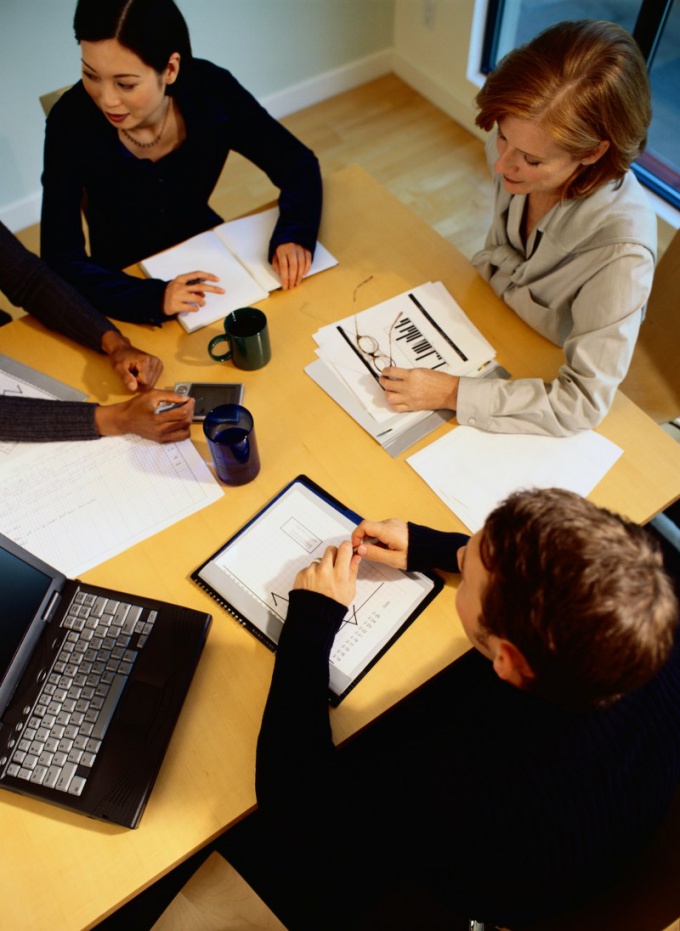 Related articles:
Instruction
1
Determine the equilibrium GDP formula: GDP = AE, where the total value of production equal to the sum of cost of goods sold. In turn, AE = C+ I&, therefore: GDP = C+ I&. This formula can be applied provided that all produced goods are bought, there is no surplus and shortage of products.
2
Build a timetable so that the situation was more clearly presented. The vertical axis, name of AE, and the horizontal of GDP. Then, in accordance with the existing values, transfer them to the chart. In addition, each point located on the bisector 0Б will characterize the situation when all of the products the firm is fully implemented, i.e. each point will show the equality of AE and GDP. In other words, 0Б is the geometric location of the points of macroeconomic equilibrium is possible. When plotting the actual total expenditure, it is necessary to sum two functions — investment and consumption. Since I& equal to const, schedule AE will work with the offset line (costs). Make a projection of values (points on the graph) on the axis of the volume of output, so you will get the value of the equilibrium volume.
3
Pay attention to the mechanism by which equilibrium was reached. If the total cost was less than the amount of the released products (AE< GDP), then the company may experience increased inventory, and this in turn will force the entrepreneur to reduce production. Conversely, if AE > GDP by the firm can be observed a tendency that the cost is more than the produced goods. Consequently, inventories will gradually be reduced, and it can stimulate the enterprise to increase production to the level of the equilibrium volume.
4
Calculate the equilibrium volume flow of income. It is necessary to consider that part of income which earns the firm is saved. Therefore, these savings represent certain exemptions from total income, so GDP is larger than the costs (With< GDP) and not enough for sale of all the mass created products. As part of their production can be presented as the means of production, which implement inside the business firm. Therefore, investments can be assessed as an injection into the economy, which are designed to compensate for the amount of the withdrawal from the entire income stream in the form of savings. Thus, the equilibrium volume will be achieved only when it is observed the following equality: S = I&.
Is the advice useful?
See also
Присоединяйтесь к нам
New advices