How to calculate correlation coefficient 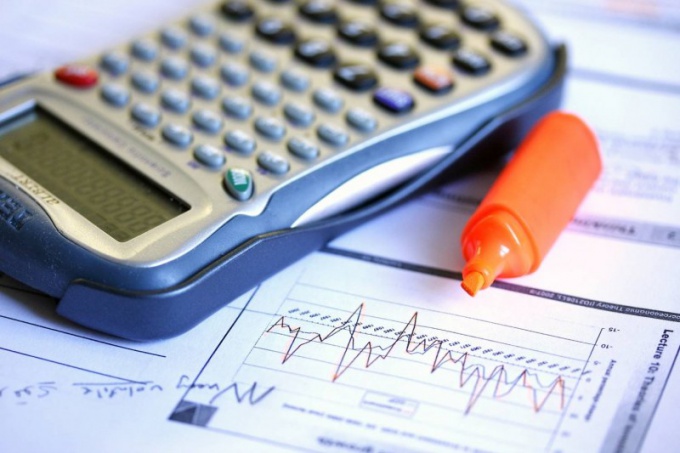 Related articles:
Instruction
1
It is necessary to note that the value W(x,y) be the joint probability density of CERs. In turn, the correlation time will be the characteristic of the reciprocal dispersion of the value of CERs relative to a certain point of average values (mathematical expectations my and mx), the level of linear relationship between the indicators of free values of X and Y.
2
Consider the properties of the considered correlation: Rxx=Dx (variance); R(xy)=0, for independent variables X and Y. In this case do the following equation: M{UC, HC}=0, which in this case shows the lack of linear relationships (here I do not mean any respect, but, for example, quadratic). In addition, in the presence of linear rigid connection between the X and Y values will do the following equation: Y=Xa+b – |R(xy)|=Bush=max.
3
Go back to the consideration of r(xy) is the coefficient of correlation, the meaning of which must be of linear relationship between random variables. Its value can vary from -1 to units, except that it cannot have dimension. Accordingly: R(yx)/bhbu=R(xy).
4
Move the resulting values on a graph. This will help you to present the meaning of normalized correlation time, obtained experimentally indicators X and Y, which in this case will be the coordinates of a point on a certain plane. In the presence of linear rigid link these points should lie on a straight line exactly Y=Xa+b.
5
Take positive values of correlation , and connect them on the resulting graph. When equation r(xy)=0 all marked points must be inside the ellipse with a center at (mx, my). The magnitude of the semiaxes of a cent will be determined by the values of the variances of random variables.
6
Note that the resulting experimental method the values of SV are unable to 100% to reflect the probability density. That is why it is best to use estimates of the necessary quantities: mx*=(x1+x2+...+xn)(1/n). Then count similar to my*.
Is the advice useful?
See also
Присоединяйтесь к нам
New advices