How to distinguish real butter

Creamy oil is a useful product. It is rich in vitamins necessary for good vision and bone growth, the functioning of the adrenal and thyroid glands. Fats, its constituent, promote the renewal of brain cells. Butter protects against gastrointestinal infections and calcification of the joints. Of course, all the useful properties are only a natural product, so it is important to be able to distinguish it from counterfeits. 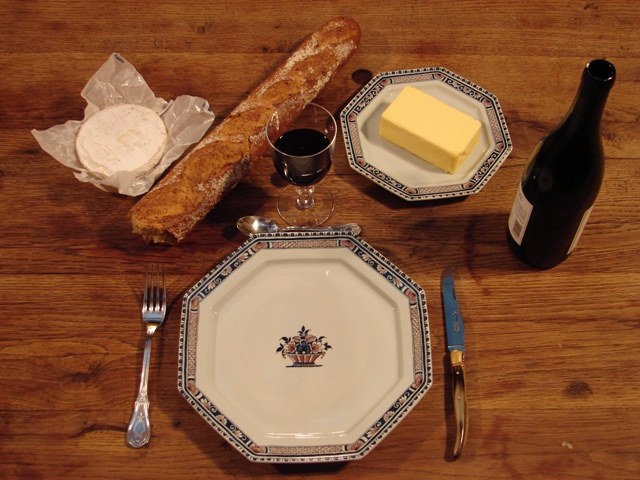 Related articles:
Instruction
1
Russian industry produces several types of natural butter. Is Vologda butter, unsalted sweet - and sour cream butter, salted sweet and sour oil, as well as Amateur and peasant oil. Natural creamy butterm is also melted. No matter how called oilreleased on open spaces of our homeland, its packaging must specify its appearance and if it does not apply to any of the above, then you margarine or spread. Oil, on the package that says, simply,"oil", without clarification, could be anything, but it is not the product you are looking for.
2
The natural fatty oil – ghee, as it contains 99% fat and not more than 0.7 % moisture. Vologda and sour cream and unsalted sweet cream butter contain not less than 82.5% of fat, just 1% less fat salt sweet and sour oil. Just unsalted butter contains 78% fat. The lowest peasant possesses fat sweet cream salted butter is 71.5%. Listed on the package fat content must match the type of oil.
3
The taste and smell easier to distinguish the high quality of the Vologda butter. Whipped pasteurized cream of the highest grade, it has a pronounced aroma and taste, with no extraneous notes. All other types of oils also have a creamy smell, but less clearly. Sour oil needs to justify its name and to have a light but noticeable sour flavor in aroma and taste. Salted butter the taste should be slightly salty. Have melted butter like no special smell and taste of melted milk fat. Off-flavors are allowed only if melted butter – flavored.
4
Vologda butter and the consistency and appearance of the easiest to identify. It is homogeneous, dense, but plastic, on the cut surface dry but shiny. For all other types of oils acceptable the presence of small amounts of single tiny droplets of moisture. Their surface is not so shiny. Melted butter – soft and grainy when heated it will become completely transparent, without any precipitate.
5
Any natural oil does not contain air bubbles, does not separate into pieces, not crumbly and not sticky.
6
Despite the fact that some say that now the oil can only be white, allowed and yellow. It all depends on the diet of the cows, from whose milk was received the cream and then the butter. Sometimes added to the oil natural dye (annatto) to give it a smooth Golden-yellow color. This is done in order to consumers all year round received oil of the same color and doubt not, if his usual the product has become lighter or more yellow.
7
The natural color of butter, of course, may vary, but he always homogeneous. There are no patches or bands of lighter or darker shade.
8
If you take a piece of butter from the refrigerator and tap on it with your finger, it will remain a small dent, but the oil you will feel as solid. If oil appeared soft, dimpled from finger – deep, if oil stick is a defective product.
Is the advice useful?
See also
Присоединяйтесь к нам
New advices