How to find the dimension of the matrix

The matrix is written in a rectangular table, composed of a number of rows and columns, intersection of which are the elements of the matrix. Basic mathematics application of matrices – solving systems of linear equations. 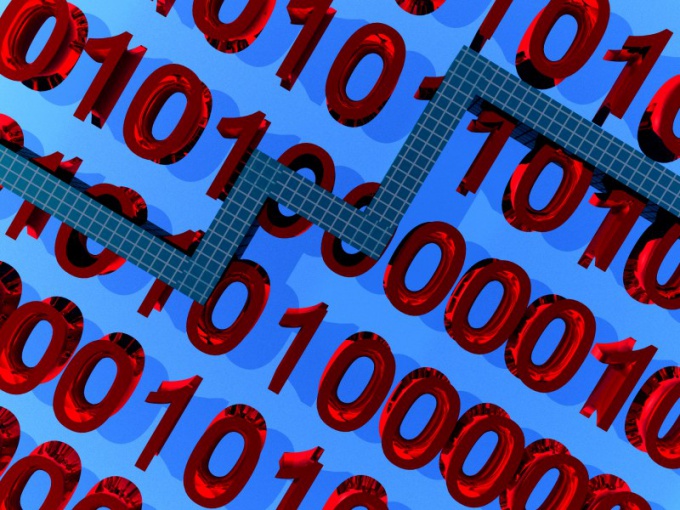