How to determine electronegativity

Electronegativity is a measure of ability of atom to attract shared e-pairs. It has long been established that if a chemical bond formed by atoms of different elements, the electron density is always biased towards one of them to a greater or lesser extent. The atom to which it is drawn, the electron density in this pair will be considered electronegative and the other, respectively electropositive. 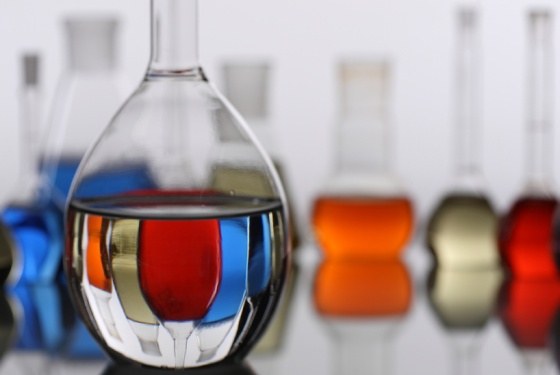 Related articles:
You will need
Instruction
1
For the determination of the electronegativity, there are a lot of methods. For example, there is the so-called "scale Milliken", named after the American scientist who is considered electronegativity as the average value of the binding energy of the valence electrons.
2
There is also a "dial Polling", which got its name by the name of the chemist, which laid the Foundation of the concept of "electronegativity" binding energy during the formation of complex substances from simple starting materials. The magnitude of the electronegativity on this scale range from 0.7 (alkaline metal France) to 4.0 (gas-halogen fluorine).
3
In the "timeline Alred-Rahova" the degree of electronegativity depends on the magnitude of the electrostatic force acting on the outer electron.
4
How to determine which element is more electronegative, and some less, with only a periodic table? It is very simple. Note the pattern: the higher and to the right of this table is a chemical element, the more electronegative properties it has. Accordingly, the below and to the left is the element, the more electropositive.
5
The absolute record for electonically – halogen fluoride. It is so chemically active the element that it has long been the unofficial nickname of "all razrezami". Pauling believed that its electronegativity is 4.0. According to the latest revised data, it is 3.98. Fluorine is slightly inferior to the familiar oxygen – it is approximately equal to the electronegativity of 3.44. Then comes the gas-halogen chlorine. Slightly less electronegative nitrogen. And so on. Most non-metals, the value of the electronegativity is approximately equal to 2 or slightly above. Accordingly, the active alkali and alkaline earth – metals, this value ranges from 0.7 (France) to 1.57 (beryllium).
Useful advice
Remember that the electronegativity of an atom of element is not constant. It depends on many circumstances, for example, the oxidation state, valence.
Is the advice useful?
See also
Присоединяйтесь к нам
New advices