How to terminate a service contract

Termination of the contract may require the soldier for different reasons. However, it is not always clear which of them will be respectable and which are not. Their full list can be seen in article 51 of the "On conscription for military service". 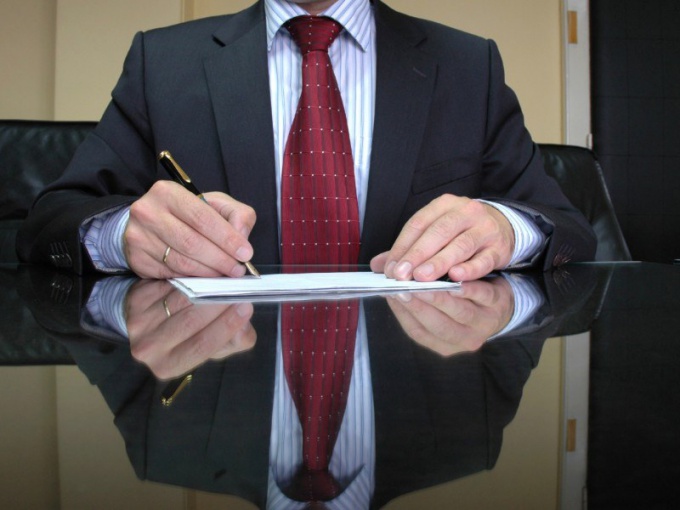 Related articles:
Instruction
1
This article States that any soldier, serving with the service in the contract, may prematurely resign in connection with violations of the terms of the contract against him (systematic or substantial). To the last could be considered those for which the employee and his family members are deprived of the opportunity to use the most important social guarantees and rights stipulated by the legislation of the Russian Federation. Systematic will be considered violations, repeated more than two times in a short period of time.
2
In addition, it is possible to quit and for health reasons. This requires the conclusion military-the medical Commission. A good reason are and family circumstances. For example, if a family member is medically unable to live in the area where a military-contractor is service. However, there is a caveat: applies only if the soldier cannot be transferred to another, more favourable for family members place. To leave can and in connection with the need to care for parents, grandparents, sister or brother, wife/husband or adoptive parent. In this situation you will need to present a certificate of health obtained from Federal agencies of medical expertise.
3
You can apply for the termination of the contract, if employee is a minor child, raise them without the other parent. To leave military service as possible and if necessary, custody of the sister or brother. Provided that they have not yet reached 18 years of age and have no other persons who are obliged to support them according to the law.
4
The following good reason - it's granting an employee the authority of the Supreme official of a subject of the Russian Federation or the head of the Executive body. In connection with the appointment of a military member of the Council of the Federation or its election as the member of the legislative body or the State Duma, he may prematurely retire from service.
Is the advice useful?
See also
Присоединяйтесь к нам
New advices