Inheritance of group of bloodand rhesus factor occurs according to the laws of genetics. Using them you can easily highlight possible options and to suggest which group of blood will be your future child. For this there are tables and diagrams. 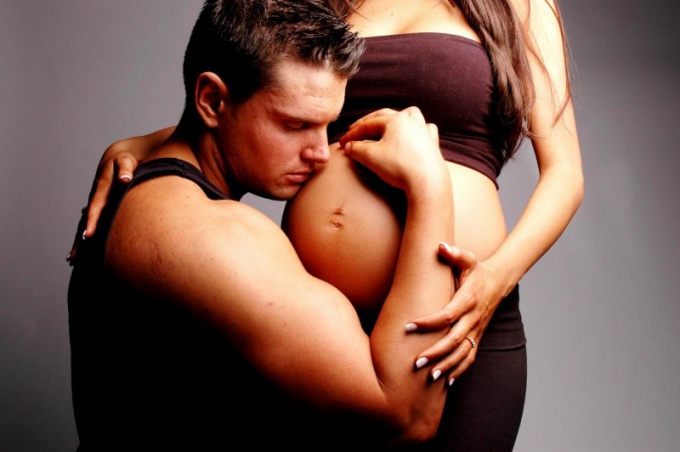 Related articles:
Instruction
1
The division of blood into four groups based on the system АВ0. A and b are antigens of red blood cells. If they do not exist in humans, then a group of his blood first. If there is only A, but not In the second, only In third and fourth. The most accurate determination of the blood towards one group or another can be determined only in the laboratory.
2
Remember high school biology. Child passed on from parents genes, which carry information about the absence or presence of agglutinogens (A, b or 0).
3
In a simplified diagram the genotypes of the people of the different groups of blood are recorded thus: - the first group of blood – 00. One of them is passed from mom, other from dad. Consequently, the child inherits the first group of blood;- if you and your spouse the second group of blood AA or A0, then the child will have the blood of the first or second group (A or 0);- parents with the third group of BB or B0 will expect children from the first or third group;- if mom and dad fourth group, their son or daughter will be either the second or the third, or the fourth group.
4
Use the table to calculate the probability of inheritance of a child of a group of blood from parents. For example: if one of the parents of the fourth group of blood, and another first, the child receives either a third or a second group. In such a family group of blood crumbs will never match the parent.
5
Remember that group of blood, calculated using special tables and schemes, is not final. To obtain accurate information about the group of blood and RH factor of your baby you will be able only in the laboratory. The group definition occurs by analysis of venous blood.
Is the advice useful?
See also
Подписывайтесь на наш канал