How to tie a long tie

Tie is an important accessory of men's wardrobe. The image of an elegant, handsome man is unthinkable without this part. Tie can tell about its owner much. His choice speaks not only of the wealth of the owner, but his taste, sense of humor, and even self-esteem. So the selection of tie should be treated with special care. It is important not just to choose the right tie, but it nicely to tie. There are several ways of tying knots on the tie. 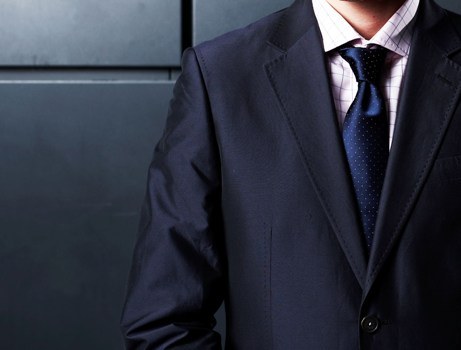 You will need
Instruction
1
The simplest knot is the "Four-in-hand", which translated from English "four in hand". For this node fits any tie. The material and length do not play a role. Pick up the collar and put a tie under it, so that on the right was a narrow end, and the left – wide.
2
Put them in a cross pattern to the wide end of the tie over the narrow was.
3
Insert the wide end over the narrow again and get right on top of the narrow, criss-cross.
4
Then thread the wide end into the loop under the throat and pull up.
5
Then thread the end of the tie in the second loop, slightly below the result obtained above, and pull down, holding the node. Pull your knot to the collar and you're done.
6
The next node is "Windsor". A node is considered a classic, but it is difficult to immediately remember the sequence of actions is not at all impossible. Here you need to "fill the hand". Pinch the ends of the tie criss cross, similar to the first node to the top was the wide end.
7
Miss the wide end under the narrow. Put it in a loop under the collar.
8
Now, again, miss the wide end of the tie under the narrow, pull left and pull right on top of the narrow site.
9
Again pull the wide end into the loop under the collar and pass it to a node. The resulting Assembly tighten and straighten under the collar.
10
Depending on the width of the tie and from the provisions of the narrow and wide ends, which can be changed in the process of tying a tie, it will change the size of the node.
Note
Men with large facial features and thick neck recommended wide nodes ("Windsor"). Thin men better to give preference to slim and trim the knots (simple, "provenzal").
Useful advice
Pick the node size to the width of the collar of his shirt.
Is the advice useful?
Подписывайтесь на наш канал