Why the Russian Orthodox Church took

Christianity was adopted in 988, the Russian Prince Vladimir Svyatoslavovich. Kievan Rus had a long way to the adoption of Christianity and the transformation of pagan States in the Orthodox. It was conditioned by economic, political and socio-cultural backgrounds. 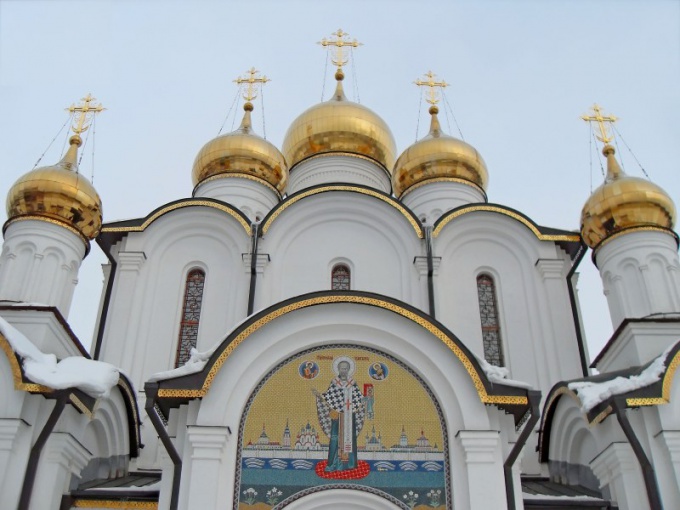 Related articles:
In the X century Kievan Rus was a state that actively participated in international relations with developed European countries. By the time they are already baptized and living according to civilized rules. Russia in their eyes looked barbaric state. Paganism has only compounded the situation and more and more alienates the state from advantageous economic and political cooperation.European sovereigns and emperors were unwilling to trade with pagans and conclude dynastic marriages. Required urgently to change the situation. One solution was the adoption of Christianity, namely the Orthodox branch.Another reason pushed the Prince Vladimir to commit this step was the socio-cultural fragmentation of the state. It was divided into a small region with their customs, culture, traditions etc. It is markedly separated populations and to control it was largely difficult. The adoption of a single religion might be the common factor that unites all inhabitants of Russia.Besides, Christianity was accepted because of ideological reasons. The rulers were in need of powerful support, which should be aimed at strengthening their significance and importance of the state as such. The difficulty was that paganism could not provide such support, it does not "work" for the state. On the contrary, its importance was reduced to zero. Orthodoxy declares that the power of the Emperor given from God, and that the Governor is the person who represents the deity on earth, and therefore all his actions must be seen as extremely loyal.The first step toward the adoption of Christianity in Russia did Princess Olga, who was baptized in the main Byzantine Church of Hagia Sophia. Her godfather was the Emperor himself. However, all her attempts to persuade her son Svyatoslav to be baptized has failed. He was a zealous adherent of paganism. Russia was baptized only when the grandson of Princess Olga in Vladimir in 988.
Is the advice useful?
Присоединяйтесь к нам
New advices