How to make a silent mouse

Clicks when clicking the mouse buttons are annoying to many, especially those whose loved ones like to stay too long at the computer at night. Also, this is a problem for parents of young children, which can be awakened by any sound. 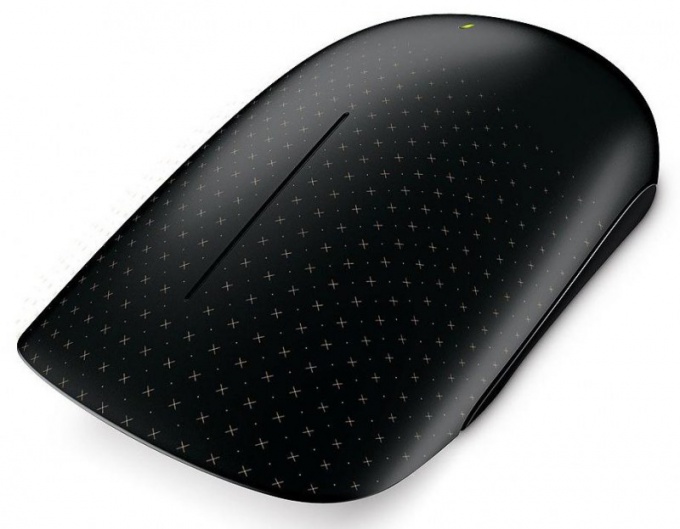 Related articles:
You will need
Instruction
1
Remove the case of your pointer. Unscrew the screws holding it on the reverse side and in the battery compartment, if you have the wireless model. Remove the walls of the housing by lifting them with a thin flat screwdriver. Next remove the compartment with the buttons. Find micro switch mouse. It is usually designed with a spring mechanism, which has the form of a metal plate.
2
Gently adjust its curvature so that when pressed it is almost not issued any sound. Periodically change the bend to find the right angle.
3
Try when opening the lids of microcontrollers use a needle or thin crochet hook, as in other cases, you can break it. When you change the bending press on the mouse also changes slightly, and not entirely convenient, but the device will run silently.
4
Use a special rubber membrane buttons, which are sold in stores radio. It is best to use the first method, because the market rarely there are buttons with a metal plate. Also just disassemble the mouse and set the button into the mechanism, after checking it press collect pointing device.
5
Note touch mice, which are sold in stores. It's not the most convenient option, but it is suitable for those who do not want to disassemble your mouse. Such devices are completely silent, but here you can see all the inconvenience of touch, especially for those who are accustomed to always keep their fingers on the pointer. Also there are different variations of silent keyboards or kits of this type, however, with them, the problem is solved much easier than with a mouseYu, due to the more convenient design of the device. Such mice and keyboards available in the computer shops of your city.
Useful advice
Pre-purchase touch mouse.
Is the advice useful?
Подписывайтесь на наш канал