How to know the level of intelligence

The concept of intelligence is very wide - it includes a number of abilities that allow the individual to think, perceive knowledge to adapt quickly to the environment. That is, the intelligence involves both cognitive abilities and verbal knowledge, language, vocabulary, imagination, math skills, spatial perception, and practical ingenuity. To determine the level of intelligence of the developed system and tests, the first of which is by the French psychologist Alfred Binet in 1905. 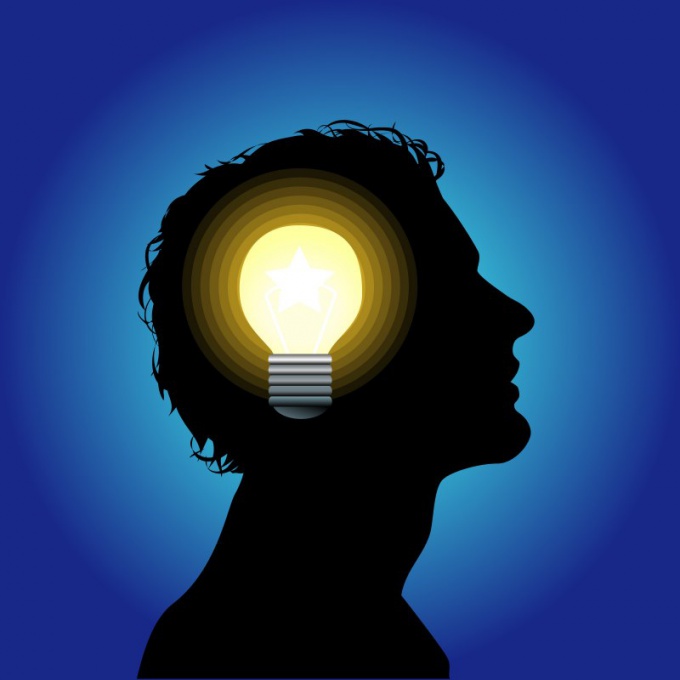 Related articles:
Instruction
1
The most common way to test intelligence are IQ tests (Intelligence quotient). The most popular and accurate inspection system developed by the German psychologist Hans jürgen Eysenck. He proposed to measure the level of intelligence on a scale of 0 to 160 points, where the marker 160 is equal to higher, almost unattainable level of intelligence. The average value of 100. Thus, the test of intelligence way test is a simple comparison of their abilities with the abilities of other people on a common scale.
2
To determine your level of intelligence will determine the method. For example, you can choose a popular IQ test Eysenck. Prepare a brochure with this technique or use the interactive tests on the Internet. Read the instructions for use. On the completion of any test of intelligence is given a limited amount of time.
3
Read the questions carefully, because even their formulation may be such to confuse the test takers. Too complex tasks can be skipped and try to solve them at the end of the test if time. Focus and get distracted when testing IQ.
4
Decoding the test takes no more than 2-3 minutes. If this is an online test, then you will see the result almost immediately. The more points gained, the higher the intelligence test. Conventionally, the result is divided into five groups: 0-70 points, 71-85 points, 86-115 points, 116-129 points and 130 points. Approximately 50% of the population can boast of an IQ from 90 to 110 points and only 25% have a level greater than 110 points. Only 0.5% of the population belong to the highly intelligent people - their IQ level is more than 140 points. The test result is less than 70 indicates mental retardation. Usually this degree of mental retardation is debility, associated with delayed development or brain damage during fetal development.
5
Level of knowledge – one aspect of the development of human intelligence. To test verbal intelligence (writing, reading, speaking), logical-mathematical and General knowledge using the passage of Russian unified state exam. When conducting this exam is offered the same type of work and apply uniform methods of evaluation. Interactive exam tests in all diversity have also been posted online.
6
To adjust and develop your intelligence can and should, especially if the IQ test was not satisfied. Get regular exercise for the mind, solve logic and arithmetic problems, learn languages, read fiction and scientific literature, practice on different tests and just train your brain by solving crossword puzzles.
Note
"Three nines" (OTD) is an international organization that can enter only selected intellectuals, as members of the society only accepts those who can prove that their ratio (IQ) is close to 160 points, that is higher level than one thousandth of the population (99.9% of the people).
Is the advice useful?
Присоединяйтесь к нам
New advices