Is it possible to exactly measure your intelligence with iq test

Scientists of many countries for centuries have wrestled with how to compare and measure the intelligence of different people. The result is several groups of tests to measure iq tests Eysenck, tests of Amthauera. 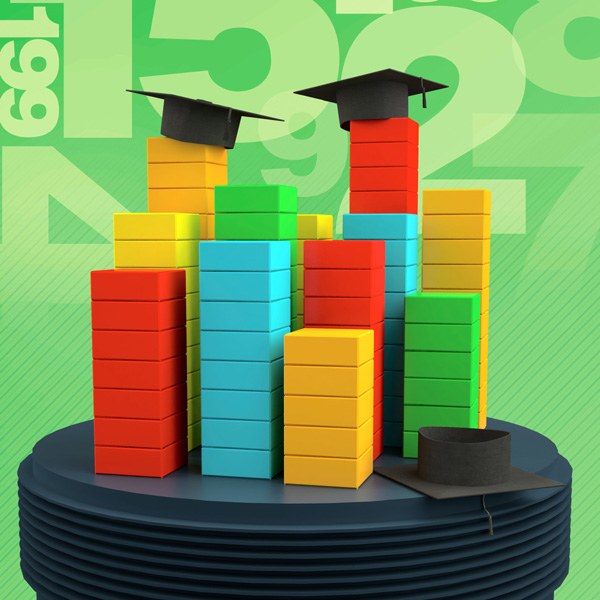 Related articles:
The most popular tests for measuring intelligence are the tests developed by Hans Eysenck. They represent a series of tasks that can be solved by using different types of intelligence. Our thinking is multidimensional, it is possible to distinguish several types of intelligence. Every time carrying out intricate work, we use several types: spatial reasoning, logic, visual-figurative, linguistic, etc. According to the test results and calculate the intelligence quotient (iq, which is pronounced as "aku" or "IQ").


Intelligence – it is a measurable quantity.

You need to remember that a single test does not give a correct result. On the function of intelligence is influenced by many factors: your mood, the presence or absence of stress, the degree of vigor or the desire to sleep. Ideally, to measure the iq need when you are not weighed down by the urgent need to do something, when you have a "normal" for you mood, when no strong emotions or pronounced stress.

The creators of intelligence tests are recommended to be repeated measurement of iq. It is believed that you need at least 8-10 tests, the results of which are summed and divided by the number of tests. Thus, the calculated average IQ. Multiple testing help to avoid errors in the measurement of intelligence, which arise due to fatigue, keyed, bad mood and other factors.

What do the numbers mean in iq tests

Hans Eysenck called the average intelligence of 100 points. This iq allows them to cope with the work of lower-level managers, the administrator, the seller. It is believed that 100 points may not be enough to obtain higher education for people of average and below average intelligence it is difficult to understand many of the College and University disciplines, the exams which are mandatory for graduation.

For admission to the University, giving practical knowledge, is usually required 115-120 points. In order to be able to go to University and graduate from it, we should at least 125-130 points. Diploma in University, tend to receive students whose iq is higher than 140 points.

As for values below average, scientists still argue about the numbers. Some believe that people with IQ less than 80 points already to belong to the number of mentally retarded individuals. Others believe that the watershed between pathologically low and normal intelligence is 60 points.

High intelligence is no guarantee of success in life.

What is the impact of iq on success in life

Chasing a high iq is not necessary. To some extent this parameter can be changed during the life of, for example, regularly solving complex problems in mathematics or physics. But seriously change the readings of the intellect is impossible. Many of the parameters of thinking is genetically predetermined.

In addition, it is worth considering that people with average and slightly above average iq are usually better than others succeed in life. Even better scientists with a value of 180 units of iq. Hypotheses about why it is so diverse. But many researchers agree that the reason lies in the fact that every person has the so-called "practical intelligence". In the presence of a well developed logical, mathematical, or linguistic thinking, practical intelligence is often underdeveloped. Here and legends are born of genius, soaring in the clouds and absolutely lost in the supermarket or in the subway.
Is the advice useful?
Присоединяйтесь к нам
New advices