The emergence of social boards and forums

For the emergence of public boards of modern humanity must thank the team of friends from the American city of Berkeley, California. 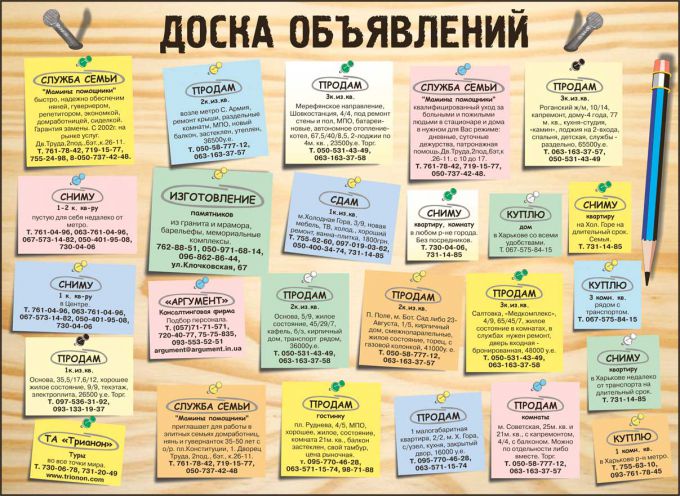 In the 70-ies of the young people who are very well versed in computers, decided to create a kind of "information flea market." For this they used switched between computers.

Created "the market" was very slow because the use of several 110-bogovich modems. The speed of the modems does not exceed 10 characters per minute. But this did not prevent people to make the exchange of information, which is not very different from our days. Anyone could create a keyword tag for search, and other members of the social Board could conduct the interviews, leaving their case notes. To read such messages was free, but the location was worth 25 cents.

The same decade brought to humanity and the electronic Bulletin Board (BBS). Now lead a discussion about their hobby or interests you with the help of outlet online. But there were certain of the zonal constraints. They have contributed to isolation from the network and maintain real communication with real people, organizing thematic meetings.

With the early 80-ies of popularity in the world scientists have reached Usenet. Originally it was supposed to be a forum where computer scientists and other scientists were able to debate the scientific world. This forum is very quickly crossed the bounds of academic areas and has become a favorite and popular place of conducting thematic interviews among users all over the world.