Of questionable benefit and great harm of computer games 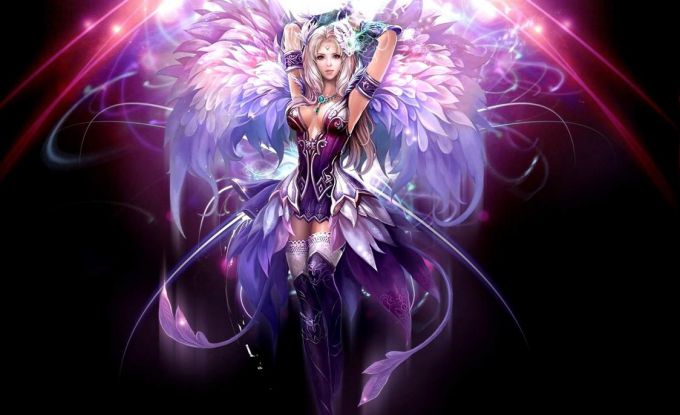 Speaking of the benefits of computer games, we often remember the educational games offered to practice reading skills, study foreign languages, etc. the Harm we present in the form of a teenager, keen on passage of the next games to oblivion of reality. And, in General, is a correct view, however, there are other points that we must remember.

For example, many Western scholars rests on such seemingly useful points of computer games, as the development of logic, socialization skills (this applies to online games), ability to work in a team. In General, these moments can be noted, but their importance, in my opinion, is overrated, because in online games, there are players who love without reason to offend others, to provoke them. We must not forget also about such dignity as development through games of persistence in achieving goals. Is the dignity of the overwhelming majority of manufacturers of games offset by a gaming store where you can purchase game products to facilitate the passage of quests. In any game you can find a lot of players who have invested in the game than one thousand rubles. There are legends about the millions spent on game "buns". But if you ask for to confirm or deny such rumors, becoming a skilled player in one of the hyped games, it is possible to believe at least hundreds of thousands invested money in the game.

Let's sum up the intermediate result. The unambiguous use of computer games say it is impossible, and the well-known advantages of games is quite questionable. Every advantage has its disadvantage is very significant, to date fatal.

Now let's talk about the dangers of computer games. The first and most important disadvantage of computer games - a departure from reality, from existing problems. An adult, especially Teens, is much easier and simpler to live in virtual reality, the rules of conduct which are much smaller and they unequivocally than in real life. Moreover, in a virtual reality game character that is controlled by the person who has little superhero. The game is designed so that the player could pass all the tests, solve all the puzzles and defeat all the monsters that gives people too much confidence. Well, the success in a computer game on the background of problems in school or personal life will undoubtedly drive a person to stay in the game, forgetting about the hard-to-solve issues. In the end, increases irritability, aggression, rejection by loved ones, which insist on the return of the player in the reality to solve particular tasks. This boosts the irritability and the inability to get the money to buy in-game items, as an avid player, conductive virtuality many hours each day, can no longer provide for their needs.