Game World of Tanks contains a total of 10 skill levels. And each player is given such a question as: what tank is best at a particular level. Rate the best tanks of the sixth level. 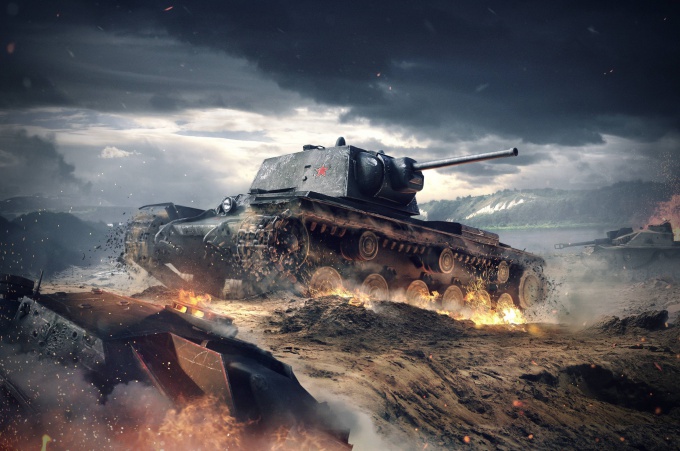 Up to the sixth level of the game relatively quickly and easily. But on the sixth level are beginning to emerge of the difficulties associated with various modifications of the tanks. A variety of models of tanks leaves its mark on the game. Some tanks are better suited for mountainous terrain, some on the plains, ranged and melee, there is intended to break the remaining forces. Estimating all these parameters, we can determine the best of them.

The main function of heavy tanks is twofold. On the one hand, they should participate in breaking the enemy line, and on the other, to restrain such attempts of the enemy. Therefore, the main heavy tanks will have a thick front armor and impact weapons. The undoubted leader in these results is a KV-85. The tank has the gun of 122 mm, but it is better to put the gun in the 85 mm gun Is capable of good to penetrate the armor of tanks and level up, but its rate of fire and accuracy will allow disabling modules of enemy tanks. And booking front and turret to deter the advance of the enemy.

The main feature of medium tanks is to support the attack, bypass the enemy's flank and detection of the enemy. The main parameters for a medium tank will be the agility and the ability to conduct aimed fire during movement. All medium tanks have guns with a small break, so here is an important precision instruments. The ability of a medium tank in time to knock out the tracks of the enemy and immobilize him comes to the fore. In terms of best tank is a British tank "Cromwell". His striking speed 62 km/h with excellent maneuverability enables him freely to outflank the enemy from the flanks and disabling of tank destroyers and heavy tanks modules. 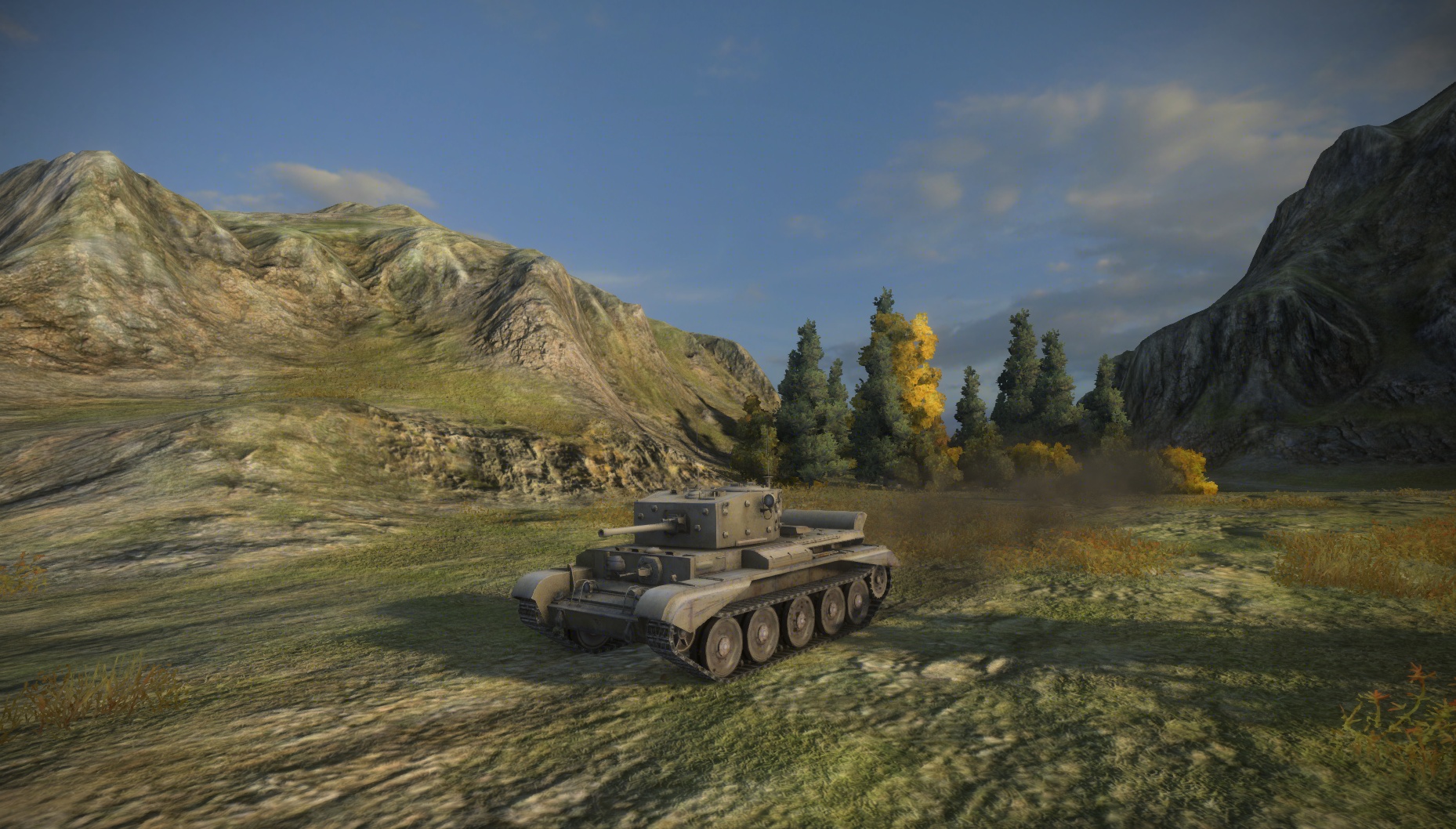 Function of light tanks is to detect the enemy. The tank may not be a good gun to have weak armor, but needs to have excellent visibility, and speed. Finding the enemy in the early approaches, a light tank enables the artillery to fight and significantly reduce the enemy's strength. Such a rate and review at the sixth level has the American T-37. Having a small weight and excellent maneuverability, the tank can easily sneak behind enemy lines and discover his artillery. Detection of artillery and its destruction during the early development stages of the battle sometimes decides the outcome. 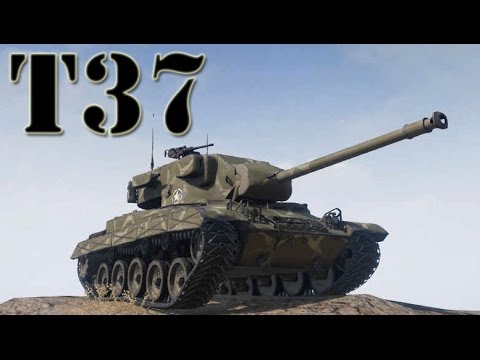