In Skyrim (Skyrim) to win Ankana

Skyrim (Skyrim) – this is the fifth part of the legendary game series The Elder Scrolls. A distinctive feature of the game – complete freedom of action. Apart from the main story, there are many secondary lines. One of them is the campaign in the mages ' College of Winterhold. To complete it, you must destroy the villain Ancona, but it is not so simple. 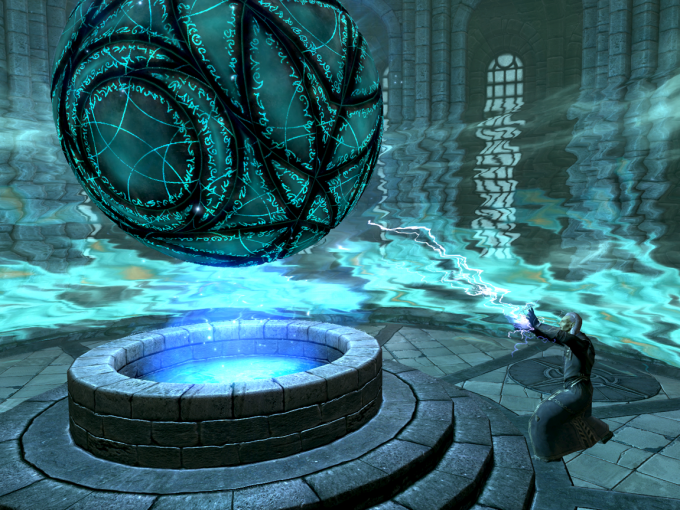 Related articles:
Instruction
1
This part of the game takes place during the quest called "Eye of Magnus". The hero will get it automatically after the quest "Staff of Magnus". Using the wand to clear the barrier, located above the Board, and go inside the Hall of the Elements. 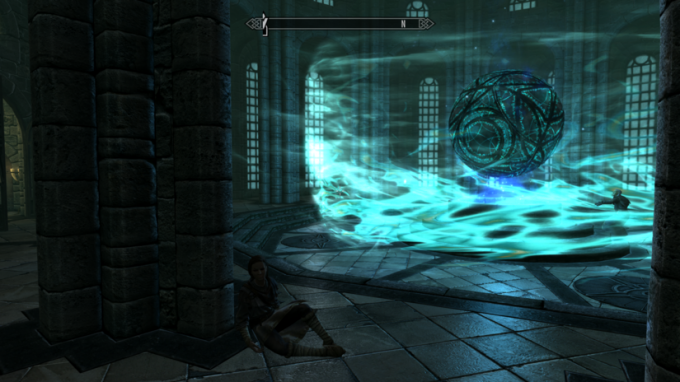 2
In the center of the room you will see a huge shining ball. This is the Eye of Magnus. Apply to his staff to pick up part of the force necessary to combat Ankana. If the first Eye will expand and if will start to fall apart, so you did the right thing. 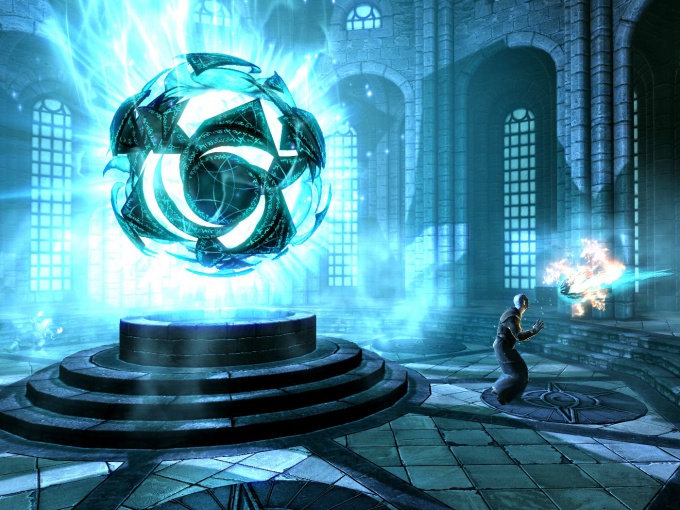 3
After that comes the main difficulty. EnCana is not vulnerable until the Eye is opened. To close it, you must again apply the stick. As soon as the enemy starts to take damage, use all possible spells and weapons. Your task – to destroy it as soon as possible. 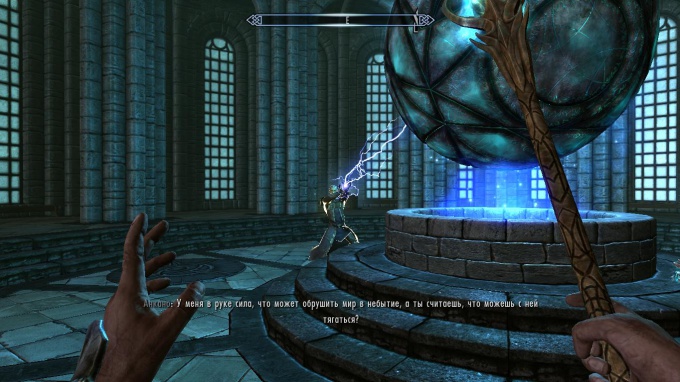 4
Try prederjivatsa the following tactics. First completely eliminate its mana (spells or wands), and then attack with the Staff of Magnus, as it will cause maximum damage. 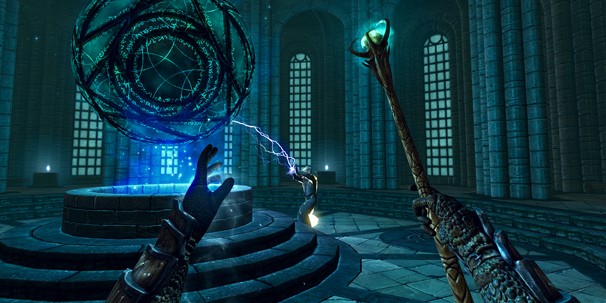 5
When Ankana health approach the minimum, it will start to drain power from the Eye. At this point, he is also invulnerable. Don't waste time to fight, it is better to recharge a staff or drink potions. 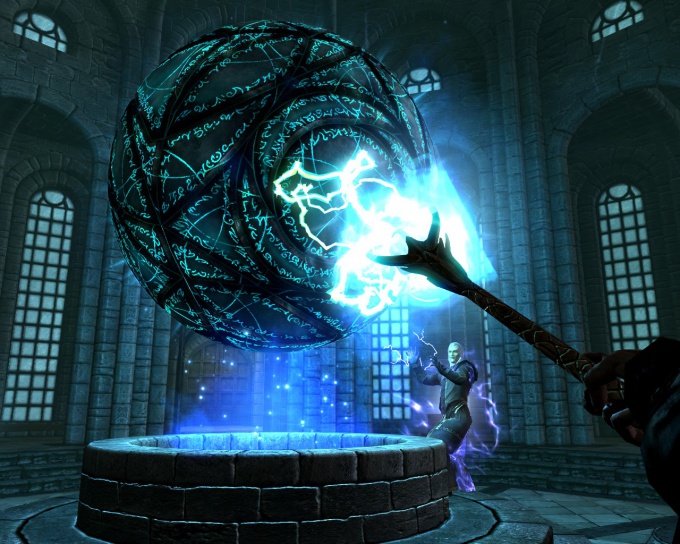 6
Another important tip on how to win in Skyrim Ankana – stock stones shower in advance. During the battle, will be flying magical creature from which they may fall, but picking them up can take a lot of time.

Note
If the anomalies will start to attack you, just run off somewhere behind the grill or behind a pillar.
Useful advice
For greater efficiency you can use black soul gems.
Is the advice useful?
See also
Присоединяйтесь к нам
New advices