Why the need for magnetic designer

The goal of any toy is to not only entertain the child, but to develop it aiming in the right direction intellectual ability of the baby. Magnetic designer fully meets this requirement. Collecting figures and creating new forms of magnetic parts, the child uses creative, analytical, and mathematical thinking. 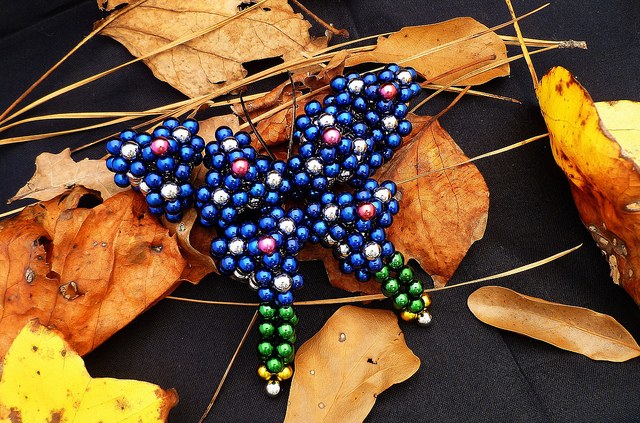 Magnetic designer and development of the child

The main advantage of magnetic designer is that he does not drive the imagination of the child in the frame, and enables him to do. In the instructions you can find some basic shapes, which folded, the child learns to "drive" his new toy. Then connects imagination, and the baby begins to create, creating new, fantastic shapes.

In the magnetic designer is the connection of different parts. Within each part are the magnets. With the help of magnets items can be attached to each other by either party. There are several modifications of the magnetic sets. For the smallest magnetic boards with flat elements. For older children – the details, allowing you to create large three-dimensional shapes. Popular sets of small magnetic balls and sticks.

Using constructors with magnetic elements allows to shift the learning process to a new level. The creation of three-dimensional shapes of small details develops motor skills, helps to open the child new skills. During the game the child learns about shapes, learning to coordinate their movements.

Teachers use magnetic constructors as visual AIDS. From parts you can build a form showing the structure of the molecules. Or to recreate a human skeleton in a three-dimensional projection. Or to show the children three-dimensional geometric shapes. The opportunity to see and touch with their hands the model of different pieces several times improves the assimilation of new material in school.

Magnetic constructors contain many small parts, so buy them with caution, given the age characteristics of children. Particularly dangerous are small magnetic balls that are included with many sets. These details can easily penetrate the mouth, ear, nose. So for kids it is recommended to buy magnetic boards with great details.
Is the advice useful?
See also
Подписывайтесь на наш канал