Why a Bank card with a chip reliable magnetic stripe cards

Modern electronic payment system is developing very rapidly. Just recently there was a Bank card with a magnetic strip, as already in their place come brand new card with a chip. Despite the fact that externally, the chip cards does not differ from normal, they are considered more reliable. 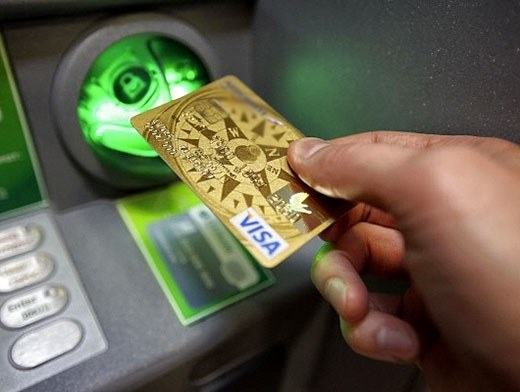 A card with a chip

Chip cards are also called smart cards (translated as "intellectual"). In smart card integrated chip, which stores all the information about the cardholder and the status of the account without sending a request to the Bank. Chip cards can be debit and credit, contact and contactless type. To read information from contact maps, it is necessary to make to the reader. Contactless cards work on the principle of radio transmission.

Currently, the magnetic strip cards are the most popular in the world. With their help, you can transfer money to other accounts, pay utility bills, withdraw money, pay for purchases, and so on. On the magnetic strip is located three data tracks. The first one contains the surname, name, patronymic of the card holder, the second card number and expiration date, and the third one is for other information.

Why is the chip card better?

First and foremost, the chip card is more secure than a card with a magnetic strip, as through more sophisticated protection system, forgery is much more difficult. In addition, damage the chip by negligence is also difficult.

Payments through smart cards are much faster than cards with a magnetic strip.

Another positive aspect of chip cards is the ability to work in off-line mode, that is, if you pay to store such a map, unlike magnetic stripe cards, no need the linkage at point of sale with the Bank. In addition, the magnetic strip can easily scratch and damage the entered information or to demagnetize.

As chip card is a kind of microcomputer, it can perform many of the functions typical of computers. For example, the card can store information for identification of the holder; the card can be allocated an area for storing secret information encrypted using cryptographic method.

The embedded chip allows the card a unique identity, which is almost impossible to forge, since the technology for producing chips is not standing still and are improving day by day and become more complex. When making any financial transactions from the terminal voltage, the chip is activated and, thus, authenticates the smart card.

Chip banks guarantees the fulfillment of all the rules specified by them in carrying out financial transactions, such as the need to enter the PIN during the operation.

Thus, the introduction of cards with chip maximally increased the protection of the cards from evidence of forgery and fraud.
Is the advice useful?
See also
Присоединяйтесь к нам
New advices