What is a hashtag and how to add to photos

Hashtag (from the English. the hash symbol "pound" and the tag "tag") is a hyperlink that is the label, which unites several messages on social networks. But in addition to the posts and articles, hashtags can be grouped and photos on the same theme. 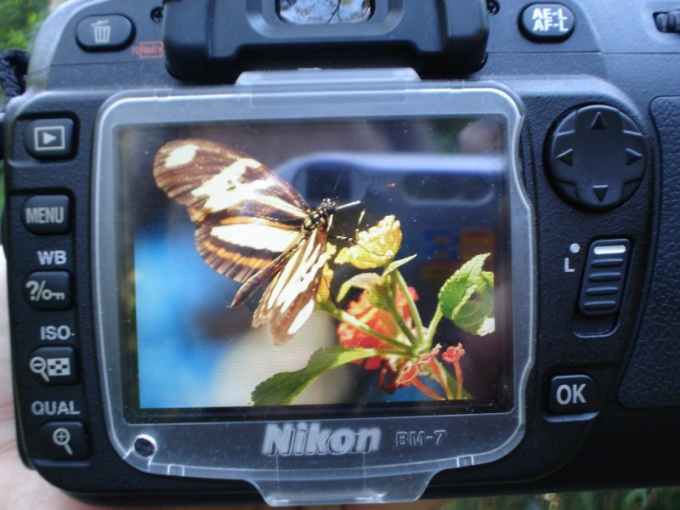 Essentially a hashtag is a keyword that combines multiple articles, posts (text entries) or photos on the same theme. For example, if you travel a lot and keep a personal blog, your record of the trips you can tag the hashtag "#patefield". And if a reader of your blog will want to read all the entries about your travels, it may not look for them throughout the blog, just click on this hashtag, and all marked records will appear on the same page, it will save time of your readers.

Be sure to hashtag starts with the # symbol. Followed by the same keyword, merges the messages with the same theme. Most often they are used in social networks Twitter, Google+, Facebook, Instagram and Vkontakte, and Youtube.

It is noteworthy that using hashtags can be grouped not only texts but also photos. For example, "Instagram" is a special social network for posting photos, "Vkontakte" and Facebook also allows you to share pictures. So, if you want to group together photos of your culinary works, footage from trips or pictures of your kids, you can use hashtags.

In the case of photographs hashtags should be put down in the comments to the photo. That is, to the usual post you attach a photo, and in the text write a key word. Or more — in one message you can put a lot of hashtags at the same time. Don't forget at the beginning to put the symbol sign ( # ) such account converted to a hashtag automatically on those sites that support this system. The full list of sites and social networks that support hashtags: Twitter, Gawker Media, FriendFeed, Google+, Instagram, Orkut, Pinterest, Sina Weibo, Tout, Tumblr, Twitter, VK, YouTube, Kickstarter, Fetchnotes, Facebook, Coub.

The convenience of hashtags is that you can write them in Latin and Cyrillic characters. But it should be noted that the gaps in hastahah not put the words are written together or — it is possible each of them to write with a capital letter (#Potawatami) — or instead of a space use the underscore character (#Patefield).

If you are the owner of an electronic diary or LiveJournal), you probably know that there is already elaborate system of tags — put the icon "grid" is not required. There you can select pre-defined tags from the list and put them in a special string. So in his diaries, too, you can designate the photo and hashtags — though not actual, and post (write) to her.

Since hashtag have to be an active link, put it on the photo using graphics software does not make sense.
Is the advice useful?
Подписывайтесь на наш канал