Where and how to grow peanuts

Sweet or salty peanuts – a delicacy that many people love. It is added to confectionery, produce the oil from it, implements are cleaned and in the shell. However, not everyone knows how and where peanuts grow, and why it cannot be considered a nut. 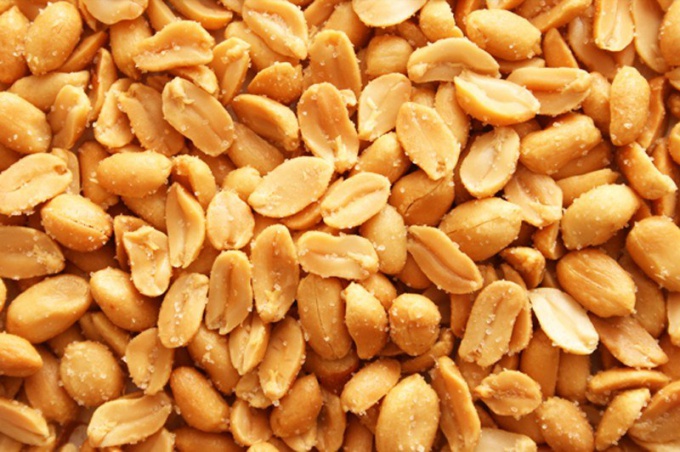 The peanut is a plant of the legume family. It is a herbaceous annual plant with small flowers are yellowish in color.

In the wild peanuts still has not been met, however, on the island of Madagascar there is a similar plant that local residents are called ground peas. This close relative of the peanut has a herbaceous stem, oval leaves and very free flowering. His beans are edible, but they are slightly larger than those of peanuts. They are formed below ground, for which the flower stalks bent low, to grow in it. In some West African regions such earthen peas not only known, but also successfully cultivated.

Peanuts are a heat-loving, so grow it in a field is possible only in the climatic conditions of South regions of our country. Enthusiasts living in Central will have to use a greenhouse.

The cultivation of peanuts

The process of cultivation of the peanut begins with the preparation of its seeds. Depending on the temperature characteristics, at the end of April (early may) of raw beans should be spread out on a wet cloth to germinate, maintaining a moist environment for about 10 days. The seeds that had sprouted sprouts, should be placed in small pots with soil that will allow 14 days after germination to obtain the seedlings, ready for planting in a thoroughly loosened condition.

For those who want to plant a peanut in the greenhouse, it is worth considering that he and tomatoes thrive in close proximity to each other. The reason is simple: the Bush tomatoes with removed bottom plates do not prevent to develop low-growing peanuts, and he, in turn, releases nitrogen, which is very in need of his neighbors in the garden.

Towards the end of June, when the stalks are stretched out to 15-20 cm, and the peanuts begin one by one to receive the flowers, and continues for at least six weeks. Each flower is revealed only on the day, and on one Bush can consistently receive 200 colors.

Of fertilized flowers formed by the ovary, which tends to come into contact with the soil to gradually infiltrate it and create all conditions for successful development of the beans. If the bed is poorly maintained, and the ovaries could not penetrate to sufficient depth, it remains sterile and dies.

With proper care peanuts the first half of September will be marked by a pleasant event – the harvest. Once the plant's leaves turn yellow, the bushes should be removed from the beds, to shake off the clumps of earth and put in a Sunny spot to dry.
Is the advice useful?
See also
Подписывайтесь на наш канал