The Treaty's preamble and its importance

A requisite of any contract is its preamble. It contains General information about the document and its sides. Incorrect preparation of the preamble may result in serious problems. 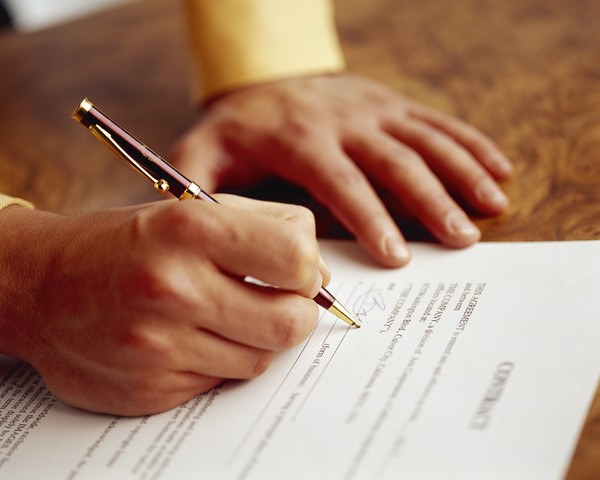 What is the preamble of the Treaty

Under the preamble should be understood that section of the contract, which combines the name, number, date and place of its conclusion, as well as information about its participants. In the main part of the preamble should list the full names of the parties, their name on the Treaty text and information about the persons signing the contract, with indication of their powers.

An example of the main text of the preamble of the contract of sale may serve the following wording: "limited liability company "Alfa", hereinafter referred to as "Seller", represented by Director Ivanov Sergey Petrovich, acting under the Charter of the company, on the one hand, and the limited liability company "omega", hereinafter referred to as "Buyer", represented by Director Sidorov Ivan Ivanovich, acting on the basis of the Charter of the enterprise, on the other hand, have concluded the present agreement as follows".

At the conclusion of the agreement with an individual in the preamble should present the data of his passport. It is possible to determine whether a natural person to residents or non-residents. This depends on the size of tax withheld from his income.

What can cause errors in the processing of the preamble

There are a few common mistakes when completing the preamble of the Treaty. In the case of the use of fraudulent schemes in the preamble of the Treaty are false powers of the person authorized for the transaction on behalf of the second party. In the result, the injured party typically can not provide the contractor any claim, since the responsibility rests with the dishonest person who signed the contract. So before you sign a contract, you need to check the powers of the person are those specified in the preamble.

Often in the preamble, the parties shall disclose their name, are not typical for contracts of this type. For example, in the contract side instead of "Customer" and "Contractor" refer to themselves as "Customer" and "Contractor". As a result of the parties may lead to confusion as the performance of the contract, and at the stage of possible litigation.

The place of contract, it is important to specify while performing foreign trade transactions. It can affect the choice of law of the country, which will govern the relationship between the parties.
Is the advice useful?
See also
Присоединяйтесь к нам
New advices