What is the point of no return

You can often hear the phrase that the point of no return is passed. This term is used not only in everyday life but also in nuclear physics and even aviation. As it is necessary to understand this expression, and in what situations it is used? 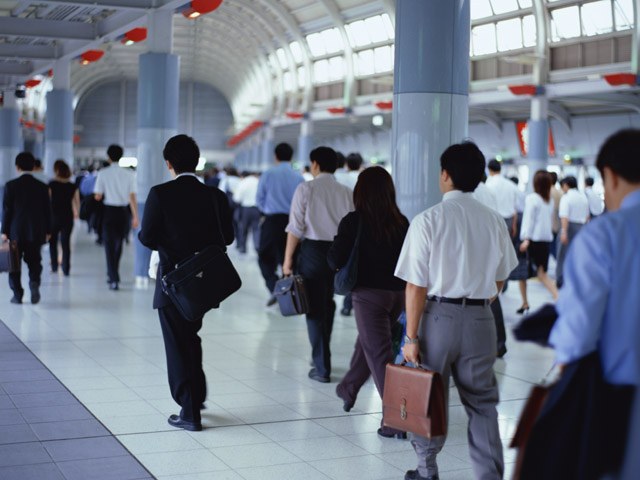 Related articles:
Instruction
1
There comes a situation when no one can influence the situation. The events begin to develop so rapidly that the person is not able to manage them, and often understands that any action will be useless.
2
There is a certain moment in communication when the relationship becomes impossible. A feeling that all the good that people can give each other, they have done this and lost interest for further communication. Nothing else is common. A crisis of relations in which it is not possible to change anything. When loved ones leave, knowing that their relationship had no future.
3
A certain phrase or event becomes the last straw to make responsible decisions and bad decisions. A person comes to the conclusion that the current situation does not suit him. At one point he realizes that he does not want to change anything or to forgive and especially to take any actions for improvement. He was disappointed.
4
There comes a time in life when his actions become irreversible. The chain of events in which he participated, has led man into a situation from which no exit and no way back.
5
A man consciously decides to break all relationships and completely change your life. Saying that "all bridges burned" and "passed the point of no return" , it is assumed dislike of specific events and the reluctance to return to this situation. This is the part of life that I wish to forget. When a person gets into bad company and becomes an accomplice of illegal actions, he realizes that he doesn't let go. The only way to escape: to get as far away where he will not find, but he can start a new life.
6
The situation is completely exhausted. Human model behavior or views on life were so disastrous or ineffective, that he decides never to do and chooses other tactics. For example, when a person begins a health problem, he can give up bad habits and start to follow a healthy lifestyle.
Note
The point of no return in nuclear physics, mean the arrival of a certain moment of the reaction, when an irreversible process: the reaction cannot change and cannot be stopped.

In aviation the term "point of no return" is used when the aircraft is at such a distance that fuel only enough to fly to the destination, without deviating from the route. When deteriorating weather conditions and the need to change the route on Board to understand what the point of no return is passed and the aircraft is unable to fly to an alternate airport or return to airport of departure.
Is the advice useful?
Присоединяйтесь к нам
New advices