What passport is better

At the moment you can make two types of passports: the old and new model, the so-called biometric. The future owner of such a document can decide what passport for him to draw better. He needs to know all the features of the passports of the old and new sample. 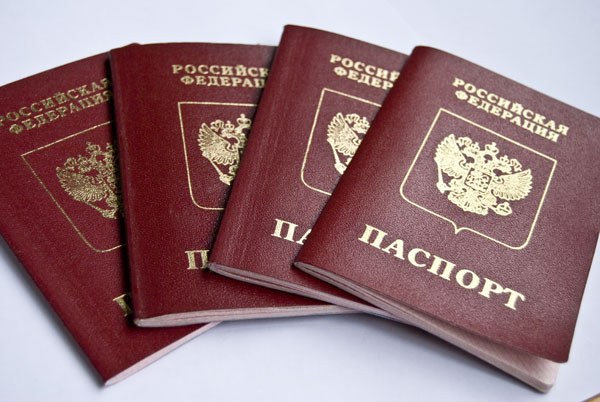 Related articles:
Instruction
1
Passport old and new model differ in several ways. First and foremost, is the presence of the microchip in the new passports. It is on the title page of the biometric passport and contains information about its owner: his name, surname, date of birth and some other information. In principle, to the microchip you can put all the necessary information about the person: blood type, fingerprints, retinal scan. While such data from travelers is not required, but who knows what the laws will in the near future. In this case, the owner of the biometric passports to change the document is not necessary, it just adds the missing information about the personality of each owner.
2
Page with a microchip in the passport of the new sample is completely made of plastic so as not to damage the circuit. The information on this page is applied with a laser, including a photograph and specimen signature of the owner. Data from the microchip is read as with any credit card. Most common are passports in the countries of Western Europe, USA, Japan, they have the similar technology is widespread, whereas in Russia it is gradually coming into use. In the ordinary passport of the old sample no microchip, of course not. The cover page contains the information about the person, his name and surname, year of birth, validity of passport.
3
The validity of these passports also varied. With the passport of the new sample you will be able to travel 10 years, while a passport will only last 5 years, after which it will need to be replaced. However, this advantage in timing comes to "no" if you have to travel to different countries quite often, because the number of pages in both passports in the same way. Consequently, when the pages already have no place to affix a visa and to do the customs stamp, the passport will have to be replaced.
4
The difference will affect the magnitude of the registration fee, and the time for processing these two types of passport. The stamp duty for biometric is almost two times higher than a regular passport. In this passport is absolutely identical in terms of their legality: the international passport of the old sample has no cancels and it is unlikely that this order will come into force in the coming years. Visas holders of passports of the old sample, too, there can be no obstacles on the part of other States. In addition, ordinary passport can be obtained in an accelerated mode, whereas the period of registration of biometric passports will be a minimum of 30 days.
5
In the biometric passport can contain data only for one person - its owner. This means that to enter the child in a passport will not work. Therefore, parents who own biometric passports need to apply for separate passports for each child, even if he is a baby. After a few years, such a passport will have to change, as the grown up kid will be impossible to identify from the photo, because you can't prove to customs that it is your child that threatens unnecessary trouble. All of this brings extra costs. While obtaining an ordinary passport data of all children are entered to him, the child in addition to birth certificates any document to be no longer necessary.
Is the advice useful?
See also
Присоединяйтесь к нам
New advices