Powers of attorney are determined by the current criminal procedural legislation, normative acts of the Russian Prosecutor's office. The assistant Prosecutor is the subordinate entity, the terms of reference directly by the law is not determined, but the Prosecutor may delegate any authority granted by the order. 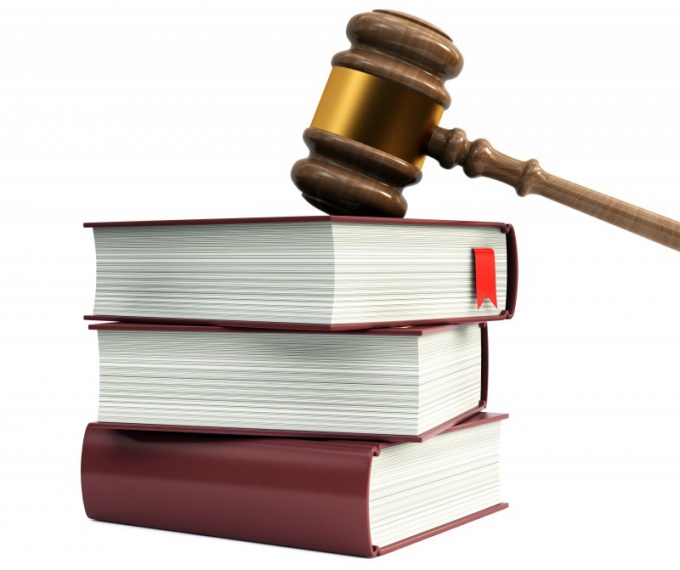 Related articles:
In the system of municipal, district, regional Prosecutor's offices of the Russian Federation there are not only the prosecutors of the Russian Federation and their deputies, but also the assistants. The prosecution powers of each level are clearly defined in the legislation, but on the credentials of assistants in the legal acts does not say practically nothing. In practice, the assistant prosecutors by default perform only some of the functions and responsibilities entrusted to the Prosecutor. If necessary to provide additional authority to the assistant Prosecutor may issue a special order. So, such acts are often issued in the absence of the Prosecutor, when the responsibilities for implementation of its powers internally distributed between deputies and assistants.

The main powers of the Prosecutor

The powers of the assistant attorney

The primary function of the assistant Prosecutor is immediate execution of orders of the public Prosecutor and his deputies. That is why the employee is not entitled as a General rule powers of attorney. However, such powers may be handed to him on the basis of special orders or job descriptions. In addition, widespread temporary appointment of assistant Prosecutor powers of prosecutors themselves at the time of illness, vacation, other absence of the officials.
Is the advice useful?
See also
Присоединяйтесь к нам
New advices