Spectral analysis and types of spectra

Spectral analysis is a method of quantitative and qualitative material. It is based on the study of spectra of absorption, emission and luminescence. 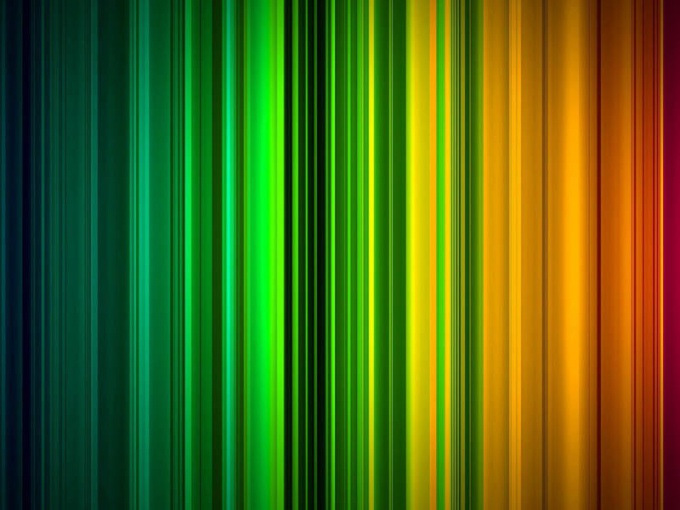 Spectral analysis is divided into several independent methods. They include: infrared and ultraviolet spectroscopy, atomic absorption, luminescence and fluorescence, spectroscopy of reflectance and Raman scattering, spectrophotometry, x-ray spectroscopy, and a number of other methods.

Spectral analysis is often referred to only atomic-emission spectral analysis, which is based on the study of emission spectra of free atoms and ions in the gas phase. It is carried out in the region of the wavelengths 150-800 nm. The radiation source administered to a sample of the test substance, after which the evaporation and dissociation of molecules and excitation of the resulting ion. They emit radiation, which is recorded by the registering device is a spectral device.

Work with the spectra

Spectra of samples are compared to spectra of known elements that can be found in the relevant tables of spectral lines. So find out the composition of the analyte. Quantitative analysis implies the determination of the concentration of this element in the analyzed substance. It's out on the value of the signal, for example, the degree of blackening or optical density of lines on the photographic plate, the intensity of the luminous flux on the photoelectric receiver.

A continuous spectrum of radiation give of substances in solid or liquid form, as well as dense gases. In this spectrum there are no gaps, there are waves of all lengths. Its character depends not only on the properties of individual atoms and their interaction with each other.

Line spectrum of radiation characteristic of the substances in the gaseous state, the atoms almost do not interact with each other. The fact that isolated atoms of one chemical element to emit waves of a precisely defined wavelength.

By increasing the density of the gas spectral lines begin to expand. For the observation of such a spectrum using a glow discharge in the tube or vapours of a substance in a flame. If you pass white light through a non-emitting gas, on the background of continuous spectrum source will appear dark lines of the absorption spectrum. Gas is more intensively absorbs light the wavelengths that it emits when heated.
Is the advice useful?
See also
Присоединяйтесь к нам
New advices