How many episodes and seasons in the series "Sweet life"

2 Jun 2014 on channel TNT has been shown the first series of mini-series "the Sweet life". A full course of Moscow life, a movie about love in the age rollback – so positioned, the creators of his creation. 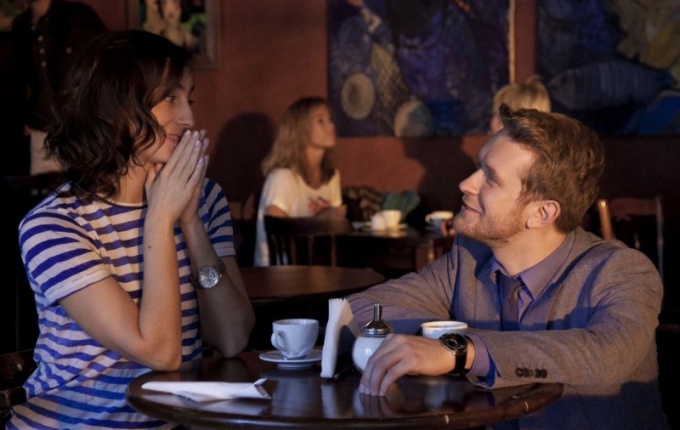 The plot and the main characters

The plot revolves around the lives of six residents of the capital. They are young, rich and successful. Igor – the owner of a fashionable club, changing women as gloves. His friend Vadim – Moscow official, the bulk of revenues which leave kickbacks. All property of Vadim prudently written to his wife. The wife of Vadim Natasha plump and launch yourself 30-year-old woman, all the forces trying to bring attention to the spouse. Lera – mistress Vadim and part-time yoga teacher his wife. Julia – a friend of Natasha, a spoiled daughter of very wealthy parents, wants to become pregnant. Mark is her fiance, whose loving father of Julia arranged with the Director in your Mall.

The whole life of the characters changes when in Moscow from Perm comes to a girl Sasha. A single mother, forced to work as a dancer at the club, running away from the annoying fan in Moscow to her friend Valerie, which once danced in the corps de ballet of the Bolshoi theatre.

All the metamorphoses with the main characters take place within 8 days. The filmmakers managed to put all the twists and turns of the plot in 6 episodes, each about 45 minutes.

The reasons for the popularity of the "Sweet life"

First, the candor and realism. The producers of the picture claim that the story is based on real events. The characters and situations charged with themselves or with their friends. In the film a lot of scenes with nudity, and it always causes interest of the viewer. Eduard Matsaberidze – the role of the artist Tigran admitted that they had a big fight with my girlfriend due to the fact that too naturally played a bed scene.

Second, a strong advertising campaign. The right to premiere "the Sweet life" TNT sold a well-known online resource. This is the first time in the history of Russian television. 3 weeks before it is shown on TV the show can be viewed on the website Amediateka.ru. The Internet show was a resounding success – second place in the ranking, just ahead of the fourth season of "Game of thrones".

Third, new entity. Almost all the actors involved in the series, little known to a wide audience. For Martha Bow - Sasha is actually debut in the movie. Prior to that, she was a professional dancer. Recognizable Anton Batyrev – stripper Victor – on the role of "Real boys". The lukeria Ilyashenko – Lera is also lit up on TNT. In the series "Studio 17", she played the complete opposite Lera – innocent and modest girl Face.

Whether to wait to continue?

The sequel definitely will. Moreover, the second season script was written before the premiere of the first. The creators of the series just waiting for the audience reaction. And since the reaction was followed, and very rough, the script goes into production. The second season will consist of eight episodes, the premiere is scheduled for early 2015.
Is the advice useful?
Присоединяйтесь к нам
New advices