What it means to be bitchy

Bitch - a popular character of modern books, movies, groups, social networks, etc. this Character causes conflicting emotions in people, largely due to the fact that the understanding of the bitchiness may be different. 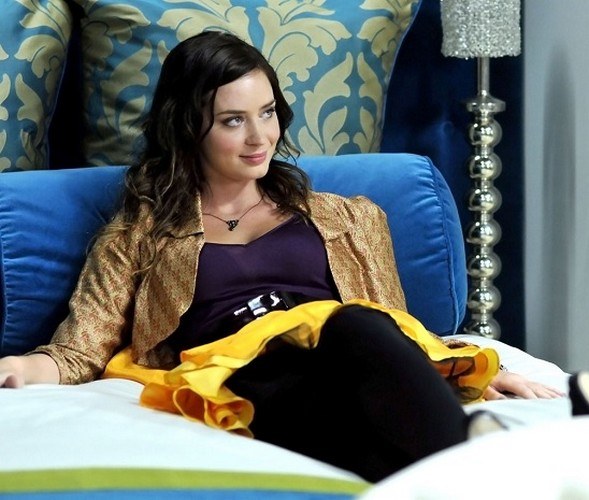 The negative sense of the word

From bitchy girls and bitchiness as such many supporters and opponents. Latest see bitchy woman as selfish, cold, callous, which is not thinking about others and favorite hobby which is to break men's hearts. In this regard, men (and women) have a negative to girls similar in their understanding of the bitches. Such people like to point to the direct meaning of the word "bitch" is a carrion, a dead animal, a carcass. In a figurative sense, is a selfish woman who deliberately or unconsciously their behavior causes harm to others.

If you follow this version, to be bitchy is to be insincere, cunning in dealing with people and especially with men to pursue their selfish goals, to use people and manipulate them, play on the feelings of others. About such girls say that they something got burned in life, became closed. They ceased to trust people and decided that we needed to be able to benefit from a just society, where every man for himself. Their arrogance is hiding an inferiority complex, and when something goes wrong, they can show their hysteria and unbalance.

The positive sense of the word

Along with negative common and positive value bitchiness. In recent years there have been many books both in Russia and abroad in which women are taught to be bitchy. This refers to the ability to be strong, insightful, independent, ability to manage your life and direct it in the desired direction, to be the master of my life. To manipulate others to this is not required, except for their mutual benefit.

The authors believe that the type of modest, compliant, obsequious women, created by society, in fact does not allow a woman to be happy and make a happy partner, because in reality men rarely truly love these girls. However, they are considered comfortable and often they get married, while having girlfriends on the side. And realized in the work and profession of the prudes too difficult.

You have to be bitchy is to be aware of their wants and needs in life and strive for it. It means to be strong, independent, loving and valuing yourself, having self-esteem, to be able to gain the respect of others, to be able to be attractive to the opposite sex and appreciate their own space and not encroach on the personal space of the partner, not to be overly affectionate and emotionally dependent on a man to be interesting personality, be confident, strive for self-development.

Bitchy girl shows himself in interaction with people, if they are friendly to her. It's not aiming to break hearts or to live in splendid isolation and is not a man-hater.
Is the advice useful?
Подписывайтесь на наш канал