Can I opt out of child support

Current family law does not provide for the rights of payee, its legal representative to refuse their payment. However, in practice there are cases in which the actual waiver of alimony is implemented by oral agreement between the parties. 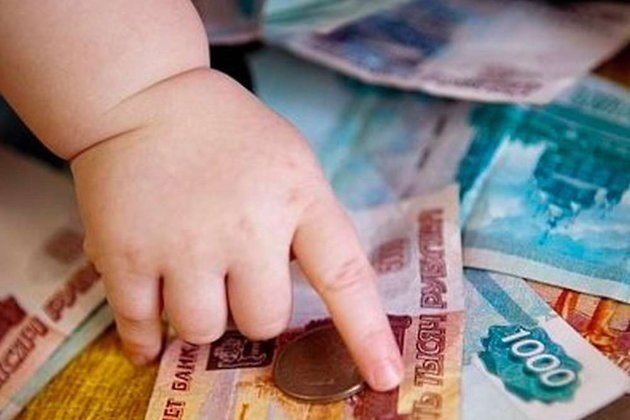 Related articles:
The contents of the minor child is the responsibility of every parent, however, alimony the legal representative of the child is interested not always. The reasons why the mother or father of the child want to give up alimony can be of different nature. So, often between the former spouses remain good relationship, and earnings of the parent who left minor children, is enough for their full content. Sometimes parents want to change the monthly payments on any other methods for providing the child with everything necessary (for example, the acquisition of his property, assistance in the upbringing). The law allows only voluntary to provide additional support, however, the abolition of alimony in this case does not provide.

Is it possible to conclude an agreement to waive alimony?

As a method of cancellation of alimony is often referred to conclusion between the parents of the special agreement, which will incorporate all the features of the mutual maintenance duties of children. But in practice this method is almost impossible to implement, since the contract must verify the notary. No notary office would not agree to approve an agreement that contradicts the current legislation. Meanwhile, the abolition of the obligation to pay child support belongs to these contracts. The lack of notarization of the agreement means failure to comply with its forms, which entails the invalidity of such agreement.

What threatens a verbal agreement for waiver of child support?

The only way to abolish alimony in the presence of the consent of both parents for such cancellation is a verbal agreement between them. Thus, in the presence of the notarial agreement on payment of the alimony in a certain size of parties not abiding by verbally agreeing on the other the obligation to maintain children. In the presence of enforcement proceedings, the legal representative of the child (e.g., his mother) has the right to withdraw the writ of execution and to stop the forced collection of alimony. But the payer of the relevant amounts have to understand that these verbal agreements are not legally binding, so the other parent can use the opportunity to enforce the entire debt, including alimony payments for the missed period.
Is the advice useful?
See also
Подписывайтесь на наш канал