How to write off the main means

Every organization has a balance of major funds. They represent tangible assets that are repeatedly involved in the production process. The period of use of fixed assets exceeds 1 year. They transfer their value to the manufactured products gradually in the form of depreciation. Depreciation of fixed assets can occur both in the case of full physical or mental deterioration, and in the case of incomplete depreciation, and also in the occurrence of natural disasters or emergencies. 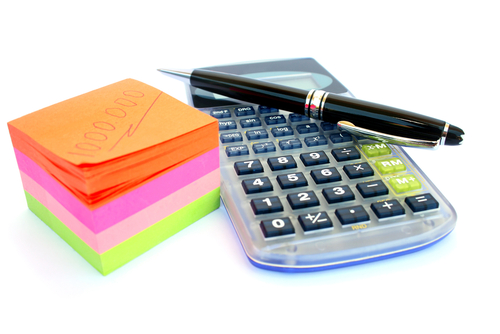