Signs of society as dynamic system

Compared to natural systems and human society are more prone to qualitative and quantitative changes. They happen faster and more often. It characterizes society as a dynamic system. 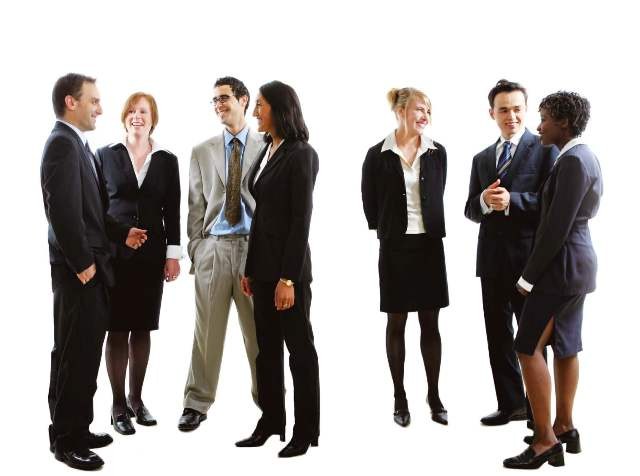 Instruction
1
Called a dynamic system that is constantly in a state of motion. It develops, changing its own features and characteristics. One such system is the society. The change condition can be caused by outside influence. But it is based sometimes on the internal need of the system. A dynamic system has a complex structure. It is a lot of sub-levels and items. On a global scale human society includes many other societies in the States. States represent social groups. The unit of social group is the people.
2
Society constantly interacts with other systems. For example, with nature. It uses its resources, capacity, etc. throughout the history of mankind, natural environment and natural disasters not only helped people. Sometimes they hindered the development of society. And even became the cause of his death. The nature of the interaction with other systems is formed due to the human factor. It usually understand a set of phenomena such as will, interest and conscious activities of individuals or social groups.
3
The characteristics of the society as a dynamical system:
- dynamism (the change of the whole society or its elements);
- a complex of interacting elements (subsystems, social institutions, etc.);
- self-sufficiency (the system itself creates the conditions for the existence);
- integration (the interconnectedness of all components of the system);
- self-controllability (ability to show reaction to events outside the system).
4
Society as a dynamic system composed of elements. They can be tangible (buildings, technical systems, institutions, etc.). And intangible or ideal (actually ideas, values, traditions, customs, etc.). So, the economic subsystem are the banks, transportation, goods, services, laws, etc. a Special system-forming element is people. He has a choice, has a free will. As a result of the activities of a person or group of people may occur major changes in society or its separate groups. This makes the social system more mobile.
5
The pace and quality of changes occurring in society can be different. Sometimes the rules there are a few hundred years, and then, changes occur very quickly. Their extent and quality may vary. Society is constantly in development. It is an ordered unity, in which all the elements are in a particular relationship. This property is sometimes called nadditionally system. Another feature of the society as a dynamical system - self-governing.
Is the advice useful?
Присоединяйтесь к нам
New advices