The TV show "Battle of psychics" became so popular that from year to year begin a new season, recruit new members and hold new trials for people with superhuman abilities, and the ratings of the show continue to grow. Many people want to test themselves, to see wizards and witches from or participate in the filming. You can believe or not believe in the existence of people with superhuman abilities, but it is better to see them first hand. 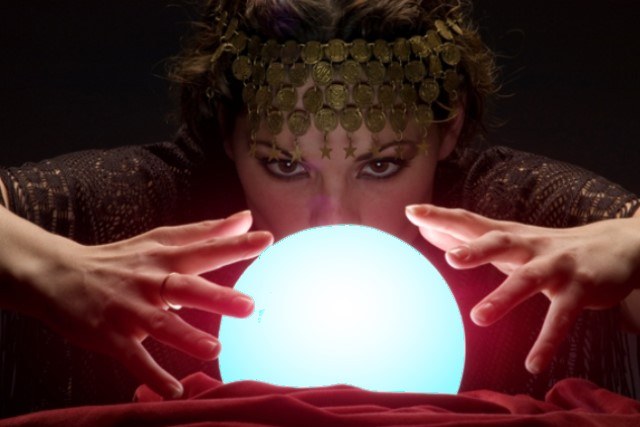 How to become a member of the project

Thousands of people, are confident that they possess certain magical or supernatural gift, constantly striving to get to the casting of the project and stay in the top ten to in front of the cameras to pass the test of varying difficulty. But scammers are on the alert and trying to fool gullible people.

Edition of the program is declared to sign up to participate in the program only by completing the application form on the official website of TNT channel http://bitva.tnt-online.ru/

Also auditions are held in the regions, as the editors inform interested persons in online communities. The editors of the programme invite some psychics, if their powers are gaining huge popularity. But it is rather the exception than the rule.

At the first meetings psychics are supposed to demonstrate their abilities in the description of the people in the photographs, determining things to their owners and other most common tests to identify hypersensitivity.

After successfully passed the regional auditions or preliminary meetings in Moscow psychics are invited to the first test of the big casting where they are shooting. Usually this test is "Screen", the passage of which is the definition of an object or a living object in a black cloth. The participants who successfully passed the first test, are invited to test "the Trunk", where you find the hidden man in the trunk of one of several dozen machines. The latest test allowed those who passed all the previous job. In this trial, "Mr. X", you need to determine with closed eyes, who sits in front of the psychic.

The lucky ones, successfully completed the task, fall into the "Battle of psychics" and become fans of the transfer of the stars of the screen.

How to ask for help

For people who are in a difficult situation, sometimes the only option seems to appeal for help to psychics. Plus the transfer that the creators do not warrant that the supermen will certainly help, on the contrary, they strongly emphasize that "the Battle of psychics" – it is a test all kinds of shamans, witches, magicians and sorcerers in that they have superpowers. Not the fact that after successfully completing one task, the participants cope with others.

Edition of the program there is only one email address pochta@fmpgroup.ru which will be used for another project – a kind of continuation of the "Battle" – "the Psychics lead the investigation".

The letter should indicate the request to describe the situation, to make available the photos, to leave contact. In connection with the popularity of the project, not every request can be a subject for a "Battle". A great chance for those stories and facts that were made public or stirred up the whole city or area.

How to get to the shooting

People who have no problem for going to psychics, but there is a desire to see them in person, you can participate in the show as an observer, a skeptic, or a statistician. On the same e-mail address you can send a letter with the idea of a test, a description of the unusual things or offer yourself as a member of the crew.

Sometimes the editorial Board announces the search for owners of cars of a certain color, some unusual exhibits, exotic animals or just people who can spend time, for example, in the trunk of the car for testing etc.

Shooting can get almost anyone, however, priority is given to Metropolitan residents, who can quickly assemble at the call, skeptical journalists and owners of unique relics in the form of, for example, the death mask of Vladimir Mayakovsky or more items from the exclusion zone in Pripyat.
Is the advice useful?
See also
Присоединяйтесь к нам
New advices