Which tree grows faster than all

In the world of plants, as in the human world, is the fastest and the biggest. Among the trees, which live much longer than man, growth sometimes record on the planet. 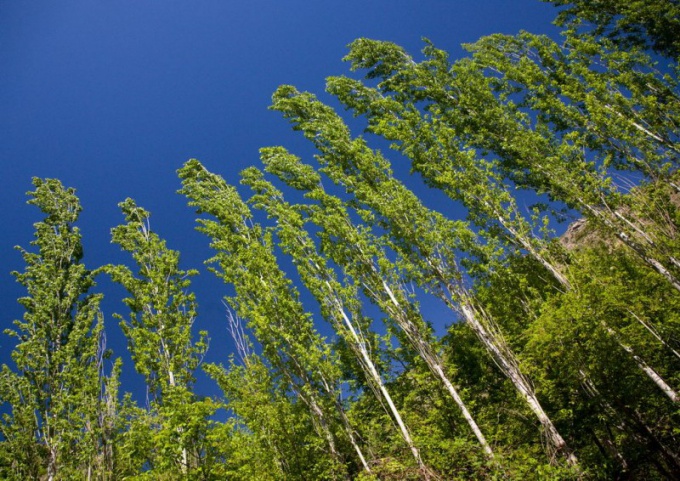 If you compare deciduous and coniferous, that grow faster, the representatives of the deciduous species. Champions among all the trees for speed of growth can be called the poplar, which, depending on species, can reach up to 2 metres of growth per year. Such speeds can still boast only willow, eucalyptus and acacia.

The fastest growing can be called artificially bred in Ukraine poplar Tropovich, which is able to provide has grown up to 4 meters annually. Besides he quietly overcomes a height of 40 meters and is the highest of fast-growing trees. This is an absolute record among all trees. This species is distributed only in several districts of Kherson region.

Despite the fact that the deciduous trees grow faster than conifers, it is worth noting this kind of as seeking to keep pace with its competitors, among the hardwoods. The fastest growing pine tree, larch are recognized, which can give an increase of 1 meter per year. If you consider that active growth is observed only in late spring and early summer, each day the tree increases in height by 2.3 cm When it reaches a height of up to meters, but in the most favorable conditions can grow up to 50 meters.

Trying to keep up with larch and ordinary pine. In the period of active growth of the tree also can give an increase of about a meter per year. Pine begins to grow actively until they reach the age of 5 years. Height that pine can reach, equal to 35-40 meters. This is a good indicator of fast-growing trees.

These trees have a fairly wide distribution. So larch grows in Siberia and the Far East. There grow whole forests of these trees. Pine grows on the territory of the Scandinavian Peninsula and throughout the Central part of Eurasian continent.

Its prevalence these trees are not inferior to the poplars and beyond the acacia and eucalyptus trees. But all these "Champions" are considerably inferior to the one representative of the family of plants which, though not a tree, but very close to it approached.

The main record of the plant world

This record is considered a bamboo that can a day to grow up to 1.25 m. It can't be compared not one plant. A bamboo tree can attain sizes up to 38 meters.
Is the advice useful?
See also
Присоединяйтесь к нам
New advices