Who starred in the Russian TV series "the Detectives"

One of the most successful films in the genre is the detective series "Detectives", released by "TV format". Very many of this series bribed maximum reliability close to reality. All the actors who starred in this project is quite unique and interesting personality. 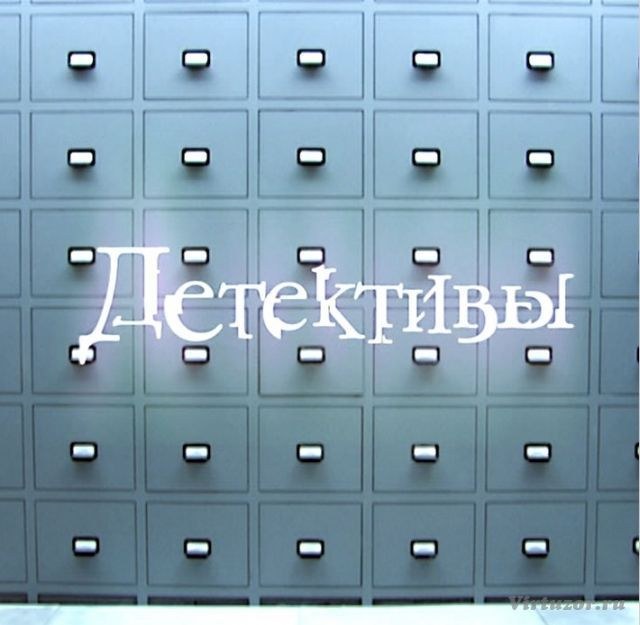 Related articles:
Russian TV series "the Detectives" is a project of "TV format". Firdavs zaynutdinov is its Director.

Brief description of the series

The events shown in the series, evolve around a private detective Agency called "Detectives". People come here for help are people who are disappointed in law enforcement or those who need not just legal advice, but real help in this situation.

The main heroes are two detectives – Igor Lukin and Alexey Nasonov. In the story they had worked in law enforcement police. They also have a few helpers.

Igor Lukin and Alexey Nasonov is not fictitious names. In the series, the actors do under their own names. And the truth is not only this. Alex and Igor are not professional actors. They actually served this to the police operas and eventually resigned.
[sidebar#1
Igor Lukin was born in Moscow on 4 April 1965. He graduated from the culinary school of Moscow. In 1993 and 2000, he worked in the Training center of the Moscow city internal Affairs Directorate.

Alexey Nasonov was born in Moscow on 14 November 1967. In the Ministry of internal Affairs of Moscow has served 12 years. Left with the rank of major. Got to the set "Universe" quite simply: one of the Directors lived on the territory, where he worked Nasonov.

In the series, the two detectives have helpers. In contrast to the detectives, most assistants are professional actors of theater and cinema.

This project involved Julia Weisner as the assistant detective. Julia was born March 25, 1982 in Severomorsk, Murmansk region. Graduated from the acting faculty of the Khabarovsk Institute of arts and culture. Since 2005, he starred in the movie, before that I played exclusively in theaters.

One of the assistant detectives was Ivan Ganchev. Born December 19, 1982. In 2005 graduated from Russian state social University. In "the Detectives" was filmed in 2006-2010.

Coped well with the role of assistant private detective Sergey Golovin. Participated in the project between 2006 and 2014. Not a professional actor. Specialty journalist and editor.

In addition, Sergey is known as the turnip by non-profit "does Not matter".

Another assistant was played by actress Julia Goldina. On the project she went after Julia Weisner started acting in another series. Dulcina was born on 28 may 1983. In 2003 he graduated from the Novosibirsk Theatre Institute. Mostly plays in the theater "Old house".
Is the advice useful?
Присоединяйтесь к нам
New advices