Stalinism is called a totalitarian political system, which was localized in the historical framework of the 1929-1953, he is Exactly postwar period of Soviet history from 1945 to 1953 perceived by historians as the apogee of Stalinism. 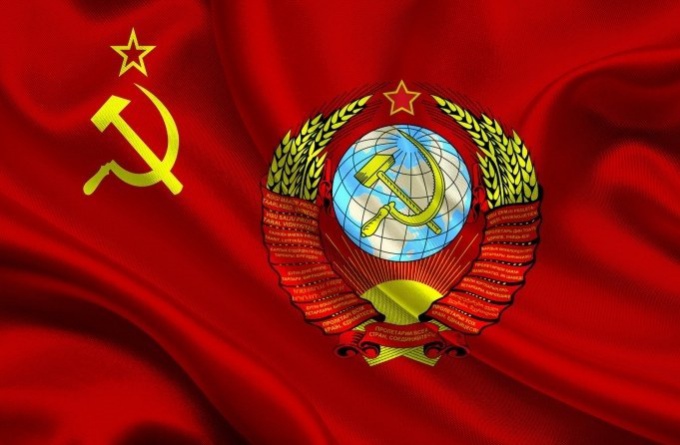 The era of Stalinism was distinguished by the predominance of command-administrative methods of government, by merging the Communist party and the state, as well as strict control over all aspects of social life. Many researchers believe that Stalinism is a form of totalitarianism.

On the one hand, the period of Stalin in power was marked by the victory in world war II, the forced industrialization, the transformation of the USSR into a superpower and expand its military capacity, increased geopolitical influence of the Soviet Union in the world, the establishment of Communist regimes in Eastern Europe. On the other hand, such negative phenomena as totalitarianism, mass repressions, forced collectivization, destruction of churches, the creation of the camp system the GULAG. The number of victims of Stalinist repression has exceeded millions of people, destroyed the nobility, officers, entrepreneurs, millions of peasants.

The apogee of Stalinism

Despite the fact that it is in 1945-1953 years. it was noticeable the influence of the democratic momentum in the Wake of victory in world war II and was observed some tendency towards weakening of totalitarianism, this period is called the apogee of Stalinism. After amplification, the positions of the USSR in the international arena and strengthen its influence in Eastern Europe, the cult of Stalin (the"great leader") had reached its peak.

Was formally made some steps towards democratization - terminated a state of emergency, renewed congresses socio-political organizations, was promoted monetary reform and canceled the card. But in practice it is a strengthening of the repressive apparatus, and the dominance of the ruling party have intensified.

During this period, the brunt of repression fell on found themselves in German captivity of the Soviet military (2 million of them were in camps), and upon the inhabitants of German - occupied territories of the population of the North Caucasus, the Crimea, the Baltic States, Western Ukraine and Belarus. Whole peoples were accused of collaborating with the Nazis (Crimean Tatars, Chechens, Ingush) and deported. The population of the GULAG increased markedly.

The blows of the repression have also been applied to the representatives of the military command (the companions of the Marshal G. K. Zhukov), the party-economic elite (the"Leningrad affair"), cultural (criticism of Anna Akhmatova, Zoshchenko, Shostakovich, Prokofiev, etc.), scientists (geneticists, cibernetica, etc.), the Jewish intelligentsia. The last act of repression has emerged in 1952 with "the doctors", who were accused of deliberately incorrect treatment of the leaders.
Is the advice useful?
Присоединяйтесь к нам
New advices