What to do if you call

Sometimes a person in childhood, in adolescence and even in adult years may become an object of ridicule or attack. If for one reason or another has excessive weight – be sure it will not pass unnoticed by the badly educated "wits", and the poor begin to call or "lard ass", or in other less insulting nickname. In any group, even among the mass of very normal people, there are always not the most intelligent person, who takes pleasure in mocking others, sometimes bringing them to tears. What to do in this situation? 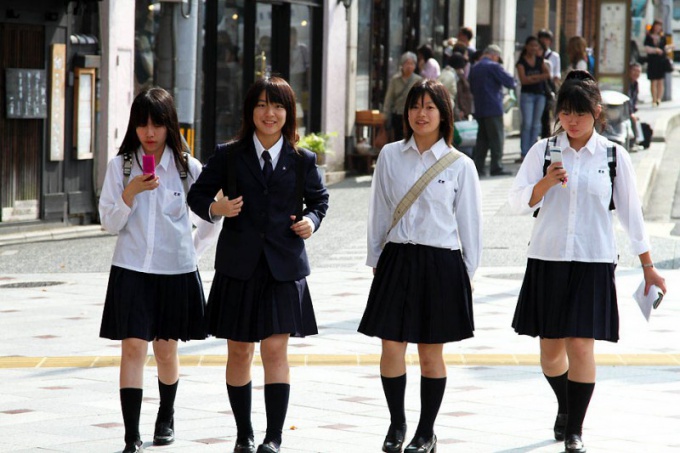 Related articles:
As, for example, to enroll the student, whose name-calling, cruel teasing peers? Of course, you can try to defend their dignity by force. And in some cases it is really the only way, alas, there are people who do not understand another language. But first, the offender may be physically stronger. Second, there may be several. Thirdly, it may not be the offender, and the offender. Not to beat the girl (though frankly despicable)! Generally take physical strength is only in extreme cases.

First of all, the child and his parents should clearly understand that the painful reaction by offensive nicknames (anger and the more tears) - it's a real gift to those who tease. And the stronger the child will be to show that it hurt the offensive nicknames so much eagerness and diligence they will continue their "dirty work." Unfortunately, there are people from this will not go away. As a rule, they "eat" through the tears of other people, it adds them some kind of superiority (of course, according to them).

So, as difficult as it may be, should try to control myself. The best response to all the efforts of the offenders – contemptuous indifference. Very soon they get tired in vain to rend the air", and they move on, switching to search another "victim".

If it is impossible to tolerate their antics – you can try to "beat the enemy with their own weapons." The abuser (or abusers) probably have their "weaknesses". We only need to look closely and carefully to detect them. The one who used to scoff at others, usually not expecting that he may be the object of ridicule, and very sharp and pungent. The stronger the shock "wit", when call will start them.

Well, if nothing helps, then you should transfer the child to another school.
Is the advice useful?
See also
Присоединяйтесь к нам
New advices