How did the human race

Race - a community population of people with systematics geographic and hereditary basis. For each race a distinctive appearance distinctive features. The emergence of human races is not fully understood. The scholars differed. 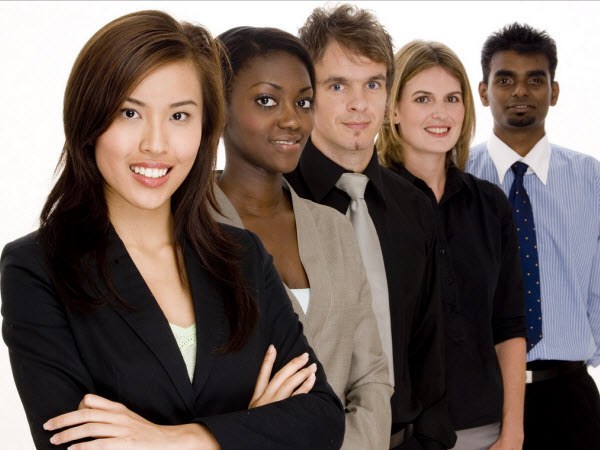 Related articles:
The question of the origin of human races, their original number and the entity are not fully understood. The process of the formation of races is referred to as reagent. There are two main theories recoginize having a scientific rationale. One theory championed by polycentricity, and the second - monocentricity.

Polycentricity of the opinion that the origin of the human races depends only on their ancestors at the genetic level. In the process of formation they are not depended from each other and originated from different ancestors from different places from the point of view of the geographical location. In other words, on different continents have evolved parallel to Homo sapiens.

Thus, on the territory of modern Europe gradually formed Caucasian ethnicity, Asia - Mongoloid, Australia - the controversial Australoid, and in Africa - Negroid. Some scientists do not recognize the Australoid race as a separate large, connecting it with the Negroid in the Australian and Negroid.

The weakness of this theory is that the production of pure race, from this point of view, is seen only in theory. In practice, there was a border territory, where members of different races interbred, creating the so-called small races. For example, Ethiopian small race is the result of combining representatives of the Negroid and Caucasoid races. Between Caucasoid and Mongoloid are two small race - Ural and South Siberian.

Scientists who call themselves monocentricity, consider that the emergence of the human races was originally the result of common descent, and then separation by skin color and other external factors. They substantiate their theory is much more recent divergence of humankind into races than its origin.

On the theory of policentrismo, monocentricity has much more evidence, of which the first is the acquisition of the main features of Homo sapiens over many centuries before the divergence into races. The evidence can be attributed to the denial of full genetic isolation, so as to consider it impossible crossing in the border areas, as well as of the conquerors with the vanquished, is utopian. There is a third proof, not least, it is common to all races the downward trend in the total mass of the skeleton and of fast development.

Thanks to modern science, appeared a new proof of the theory of monocentrism based on data from the DNA study of the various races. Nevertheless, debate between supporters of the two hypotheses did not subside until now. Scientists in every scientific faction present their evidence of the origin of human races.
Is the advice useful?
See also
Подписывайтесь на наш канал