Bot is a specially designed tool that allows for automation of certain processes and self-simulation of some human action. Bots exist for all complex ongoing online games, in which they are used for reducing the time and effort of a particular player. Bots also make the routine a game of manipulation and can intercept the credentials of the players. 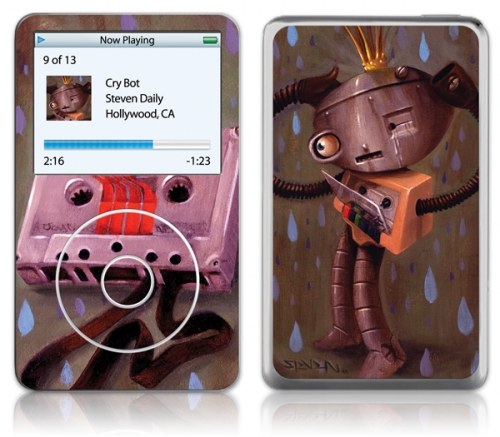 Related articles:
Instruction
1
In addition to games, established and actively used ICQ bots. These programs keep track of all outgoing messages to the selected numbers ICQ, conduct analysis and based on the write posts in response, instead of a human, imitating human conversation.
2
There are several sub-groups of bots, which are allocated for the establishment and functions.
So, chat-bots, or bots to monitor the incoming communication to certain numbers of messages and respond to them sometimes the appropriate meaning of the phrases, and sometimes not. Bots for communication do not bear any functional load and is able to perform only the entertainment functions: to converse on General topics in chat rooms wishing to chat, tell jokes, etc.
3
Information bots is much more complex and useful robot. With these programs you can produce translations of texts from foreign languages of different degree of complexity, the calculation according to available mathematical formulas, even complex. They will help in the selection you are interested in news information, currency rates, will provide information about the weather or need the guide.
4
Multibody is a universal program robots that combine several ICQ numbers. The user sends messages to a single number, and this program automatically forwards them to the processing of a particular bot, the choice of which depends entirely on information in the request. The positive aspect of using multibot is ease of implementation, which saves you from having to keep in contact sheet many ICQ numbers.
5
Bots are evolving and over time becoming the new additional functions. The disadvantages of such robot programs at the moment is that bots are not able to transfer audio, video and other multimedia components that depend on the protocols of information transmission. But with regard to text data, these programs are capable of almost anything.
Is the advice useful?
Присоединяйтесь к нам
New advices