Why Valley of the falling birds so called

In the mountains of the Indian state of Assam is a mysterious place, where every August there are unexplained events. The night sky for no apparent reason start to fall birds. This area is called Jatinga or valley of the falling birds. 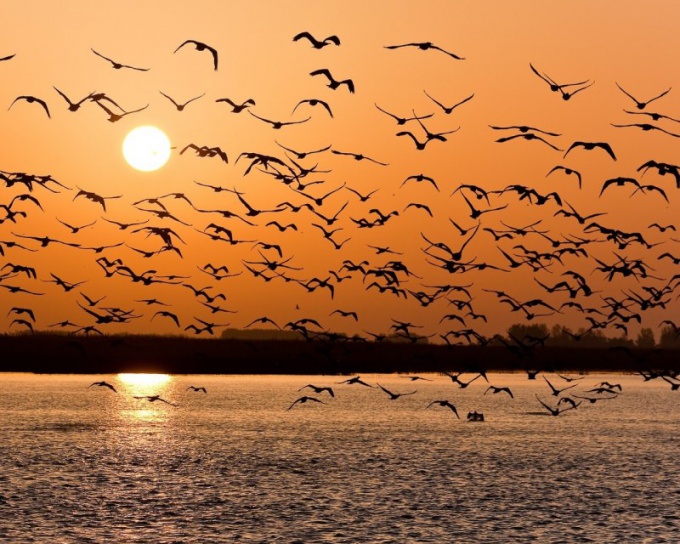 Night of the falling birds

Amazing and unique valley, surrounded on all sides by forest, located near a small village, whose inhabitants annually during pricepad have a celebration called "night of the falling birds". In recent years, here, in addition to guests from neighboring villages began to shrink and curious tourists from as far away as India countries.

The experience begins in one of the last of the August nights. First birds circling above the earth at a very small distance from it, and then start to fall flat. The locals collect the loot and then pre-diluted the stake prepared. This pricepad lasts 2 or 3 nights in a row for the past many decades.

The phenomenon of Jatinga valley

Interest in the Jatinga valley appeared thanks to the English tea-grower E. P. Gee in 1957 accidentally discovered in India a unique phenomenon and described it in his book "the Virgin nature of India". But he initially few believed, because he is not a scientist, and described the events taking place in the valley of falling birds, as an ordinary tourist.

Only one ornithologist was not afraid to waste time and check the words of the tea-grower. They were an Indian scientist named Sengupta. He visited the valley in 1977 and became another witness to the amazing event. In his descriptions of bird behavior was quite typical, they are even allowed to take himself in hand. Individuals who are especially caught in this night, in the morning with no signs of any violation of calmly flew away.

Until now ornithologists around the world can't give a clear answer to the question of why healthy birds fall annually in this area. In addition, the researchers claim that in no other place on earth that does not happen.

The first researcher Sengupta falling birds – the result of the geophysical anomalies and the special atmospheric conditions that affect the nervous system of birds, immersing them in a condition similar to a trance.

The residents Jatinga believe that pricepad is a gift of the gods for the righteous way of life. Indeed, in their village for many years is not happening any illegal events – murders, robberies, adulteries.

Also scientists are trying to understand what guided the birds in flight, perhaps, on the Sun, stars, Earth's gravitational field... Finding the answer to this riddle of nature, ornithologists hope to understand the phenomenon of Indian valley Jatinga.
Is the advice useful?
Присоединяйтесь к нам
New advices