What is mechanical determinism

Life is so diverse that it's impossible to predict. In ancient times, even the simplest natural phenomena seemed people something inexplicable, and most importantly - random. However, at some stage of development of science in the light of the concept of mechanical determinism. 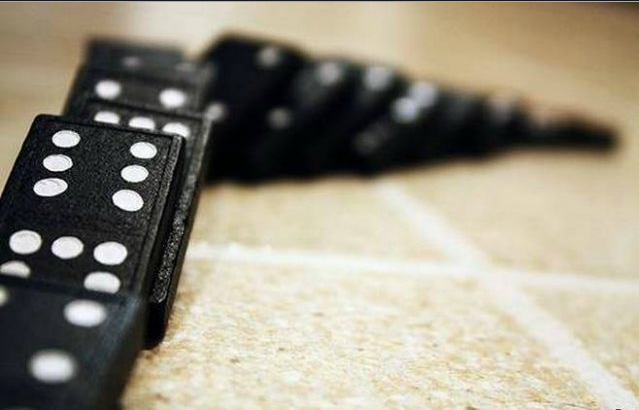 The principle of determinism implies that every phenomenon must have a cause. And no matter what events going on. That is, determinism basically means a predetermination. Thus, any current state of any system is a result of its previous or initial States. The principle of determinism, denies all chance and probability. He says that, knowing the initial state, it is possible to accurately predetermine a definite future.


Modern understanding of the mechanical determinism

This principle is firmly held positions, while scientists have not gone deep into the understanding of the laws of the microworld. When you go to the microcosm it becomes clear that to predict the motion of each particle of any macrobody is impossible, because the number of particles corresponding to the scale of macrocosm, in proportion ten to the twenty third degree. Moreover, the trajectory of particles in the microworld are changed many times, and the reasons for the change are virtually unpredictable.

This movement of particles is called Brownian. However, the crisis of mechanical determinism was short-lived, or rather, as long as James Clerk Maxwell, famous for his equations of electrodynamics, it is not proposed to describe the behavior of a large number of particles statistically. Since then, the views that was broken, whether mechanical determinism or not, divided. After all, what gave the introduction of statistical laws? On the one hand, it is now possible to predict the exact value of the probability, say, of finding the particle in a certain place. Here you can find some macroscopic parameters such as pressure, density, if we talk about gas and to keep in mind the distribution of Boltzmann. On the other hand, it is unclear whether the precise determination of the probability of accurate identification of the particles? The opinions on this are still different.
Is the advice useful?
See also
Присоединяйтесь к нам
New advices